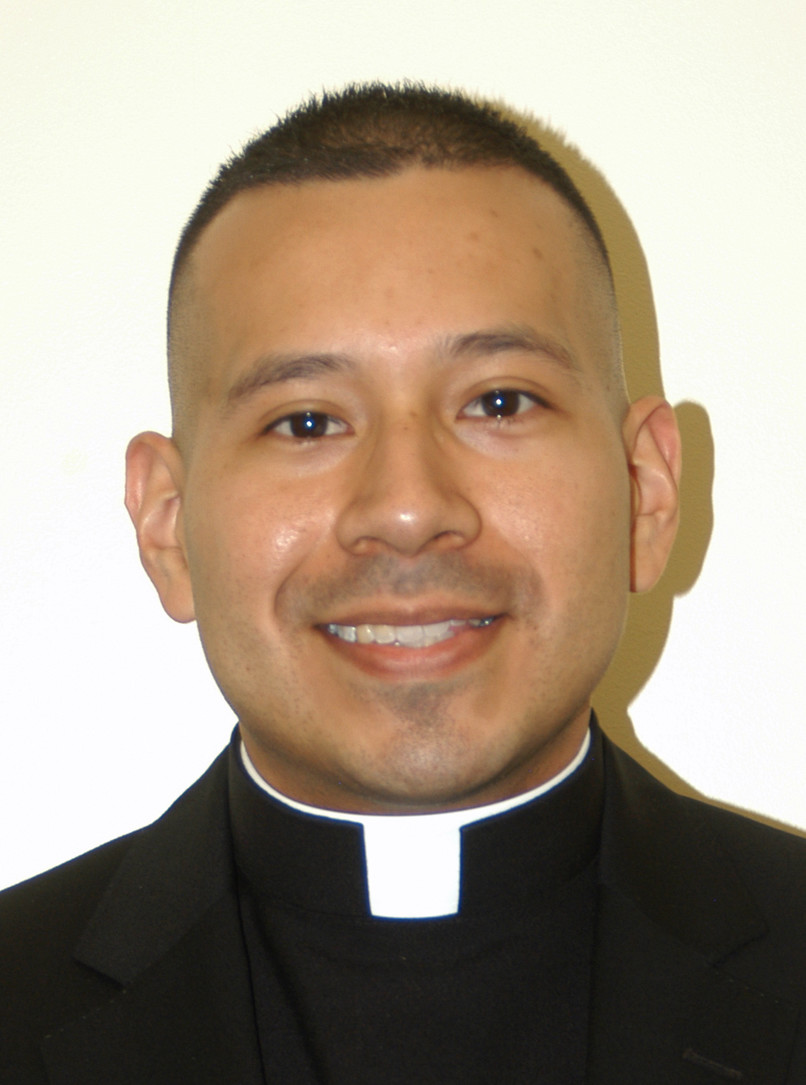 He earned his bachelor’s degree in philosophy from St. John’s University, Jamaica, and his master of divinity degree from Immaculate Conception Seminary.

As a young child, he sat in awe of his pastor, Auxiliary Bishop Rene Valero, offering the holy sacrifice of the Mass and wondered how he could be up there on the altar. He sensed the bishop was a “man of great faith” and saw that manifested in the care and concern he had for his flock.

In fourth grade, he was invited to become an altar server and was honored to assist the bishop at Mass.

“It was fun and nerve-wracking,” he said. “The greatest joy was the peace and tranquility I experienced when I was serving. I believe that was God’s way of saying, ‘This is for you.’”

He received support along the way from his parents, Felix and Rocio, who worked long hours to ensure the best education for their four children.

From his parish school to the prep seminary, he continued to discern his vocation and credits several priests with guiding him along the way.

Among the priests he considers “true pathways … to a life imaged in the likeness of Jesus,” are his former pastors, Bishop Valero and Msgr. Raymond Kutner; and his spiritual director, Msgr. Thomas Casserta, whom he calls an “amazing mentor and friend.”

But the person who had the greatest influence on his vocation was his paternal grandmother, Gloria, who nourished her grandson with faith and Ecuadorian food. She took him to Mass, taught him to pray the rosary and discussed God and the Church over home-cooked meals at her kitchen table.

“Grandma was one of the main catalysts as to why I am here now,” he said. “We were best friends and still are.”

He has a devotion to the Divine Mercy and will draw inspiration in his priesthood from the lives of St. John of the Cross, St. Faustina and St. Pope John Paul II.

His grandmother, parents, sisters and brother will be present for his ordination.

Father Herrera will offer his First Mass of thanksgiving at Blessed Sacrament Church, Cypress Hills, on Sunday, June 29 at 12:45 p.m.