A religious sister challenged Father Evans Julce to live his faith more deeply, and that changed the course of his life. 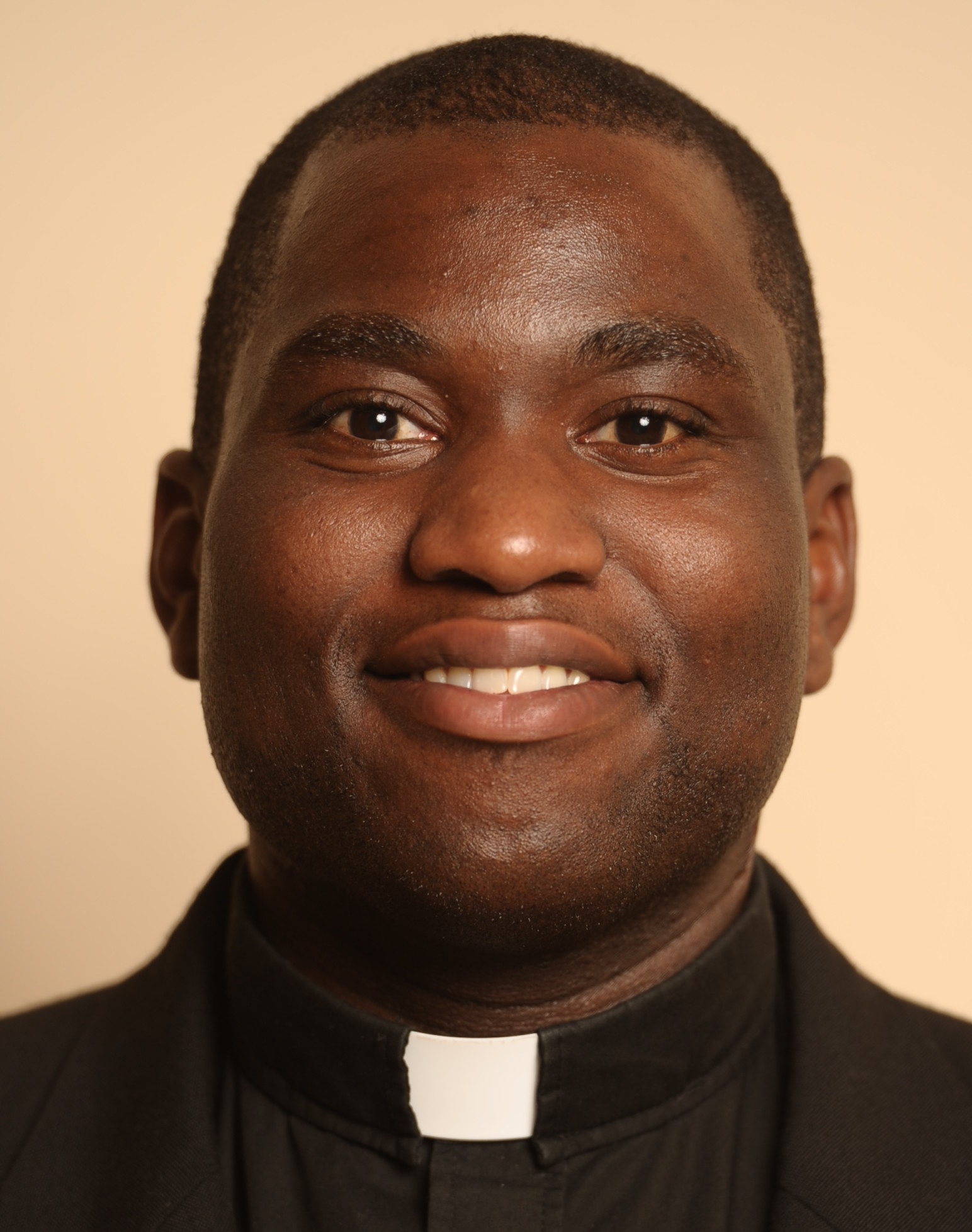 Born and baptized at Holy Cross Church, East Flatbush, he is the second of three sons born to Haitian immigrant parents, Joseph and Marie Julce.

He began his schooling at St. Francis Xavier, Park Slope, and transferred to St. Teresa of Avila, when his family moved to South Ozone Park from Brooklyn.

That interest became his major at Hofstra University, Hempstead, L.I., where he earned his bachelor’s degree in film studies with minors in English literature and philosophy.

He planned to be a police officer, public high school teacher or even a filmmaker but never a priest. He planned to get married and have children but never officiate over marriages and baptize children.

While at Hofstra, he became involved in campus ministry and joined the college’s pro-life group. He attended a pilgrimage to the March for Life in Washington, D.C., in January, 2005. On that pilgrimage, he met Sister Frances Gabriel, a Franciscan Sister from Alabama, who asked him over and over: “What kind of Catholic are you?”

At the time, he was doing many good things in his life, but he wasn’t going to Mass regularly and knew little about the Catholic faith.

“The Lord chose those words, through her, to spur me on,” he said.

Prompted by her challenge, he delved into the history and teachings of the Church and was captivated by what he learned. He began praying the Rosary and attending daily Mass at Our Lady of Loretto, Hempstead, L.I. It was there, while meditating on the Sorrowful Mysteries, that he felt God calling him to be a priest.

He started exploring religious orders and monastic life before realizing that he wanted to serve the people of his home Diocese of Brooklyn.

As part of his formation, he served at Presentation B.V.M., Jamaica, before spending his pastoral year at St. Clare, Rosedale, and his diaconate year at St. Bonaventure-St. Benedict the Moor, Jamaica.

In his priesthood, he looks forward to abandoning himself to the Lord’s will. He is most humbled by the prospect of administering the sacrament of reconciliation, which he sees as an opportunity for “conversion and great teaching.”

His parents will attend his ordination along with his siblings, Donald and Juvens.

Father Julce will offer his First Mass of thanksgiving at Presentation B.V.M. on Sunday, June 29 at 9 a.m.

One thought on “Father Evans Julce”