That number should ring a bell for sports fans, as it will be one more than legendary Baltimore Orioles star Cal Ripken Jr.’s 2,632-game streak in the MLB.

Bavetta has been called the “Cal Ripken Jr. of referees,” so it’s fitting that he will break that mark.

The following is from a Tablet “Good Sports” column on Bavetta from Feb. 29, 2012: https://thetablet.org/bavetta-72-continues-to-set-nba-record/ 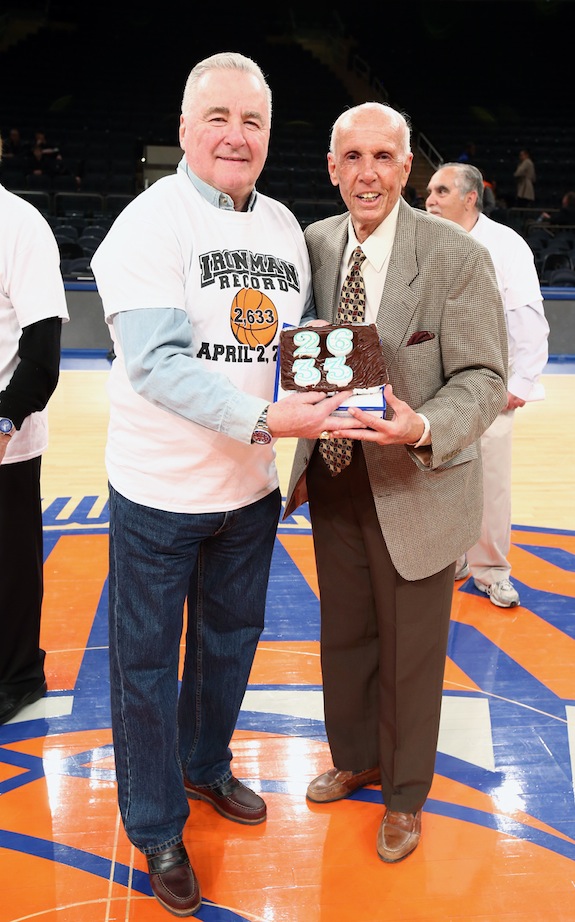