The CYO baseball and softball season wrapped up the weekend of June 21. Below are the results of each diocesan championship game.

Pee Wee: Our Lady of the Snows, North Floral Park

The championship game featured a rivalry between Our Lady of the Snows and Epiphany. Tyler Schubert pitched well in the first couple of innings, but Epiphany took an early 1-0 lead.Snows responded back the next inning with two runs. After Connor Abbatiello drew a walk and Jake Schubert ran for him, Tyler Schubert hit a line drive base hit. Then Ethan Pineda got up and with a 1-2 count hit a big double to bring in both runners. Eventually Dauri Garcia came in to pitch, and the game turned into a pitcher’s duel. Epiphany eventually took the lead, and the game came down to the last inning with Snows down 4-3. Dauri Garcia drew a walk and stole second and third base on the next two pitches. On the next pitch, the ball went in the dirt and by the catcher. The catcher chased for the ball as Garcia broke for home, and he was safe to tie the game. The game went into extra innings. In the bottom of the seventh inning, Vincent Costanzo got a base hit on a broken-bat ground ball. On the next pitch, he stole second and then stole third on the next pitch. When the ball got by the third baseman, he raced home to score the game-winning run.

The sixth grade boys of Sacred Heart of Bayside played against St. Margaret for the 2014 CYO Bantam Championship in baseball at Our Lady of Hope field. In an ironic twist, Hope and Sacred Heart faced off in the final playoff game at Kissena Corridor, and Sacred Heart beat Hope 4-3 to go on. On Thursday night June 19, the two best teams in the diocese squared off against one another. This season was a hard fought one with competition at every turn and many lessons to be learned. But after a one-year absence, the Cardinals were back to fight for the title.

Sacred Heart added a run in the bottom of the first on a home run by Nicholas Perez, giving the Cardinals a 1-0 lead.

The game remained that way until the bottom of the fifth when Sacred Heart rallied for back-to-back singles by Roy Cronin-Finlay and Nicholas Perez to set the table for Aidan Ciarniello, who hit a line drive single to center driving in two to increase the lead to 3-0, and that’s how the game would end. 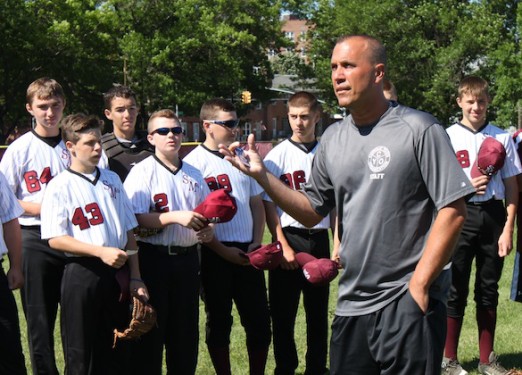 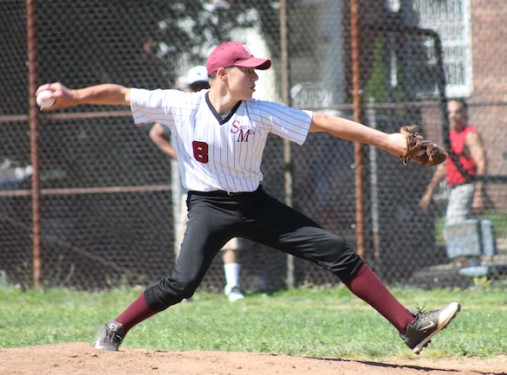 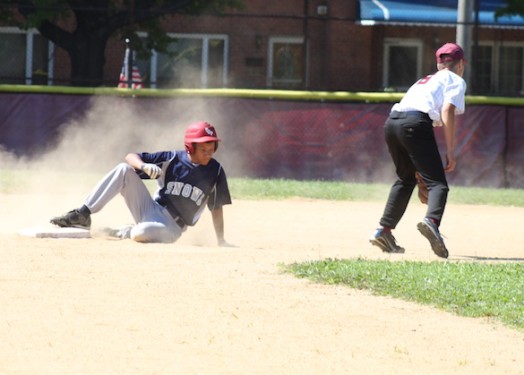 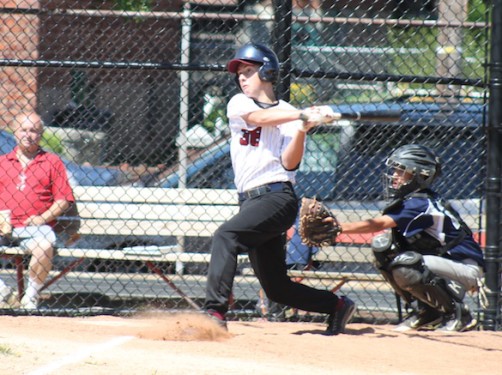 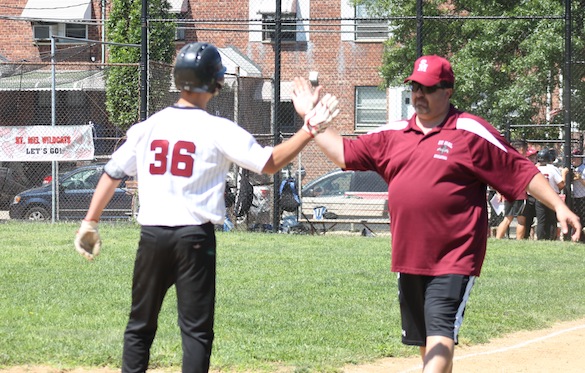 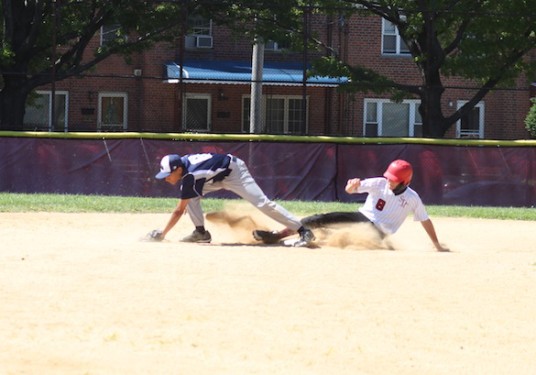 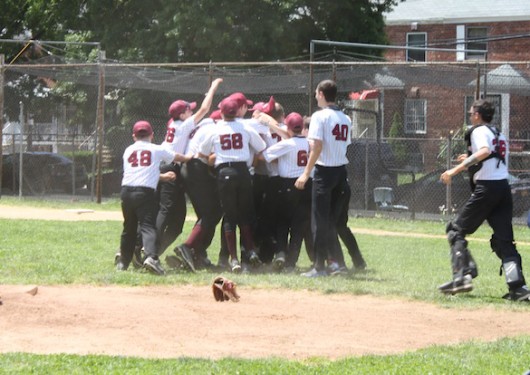 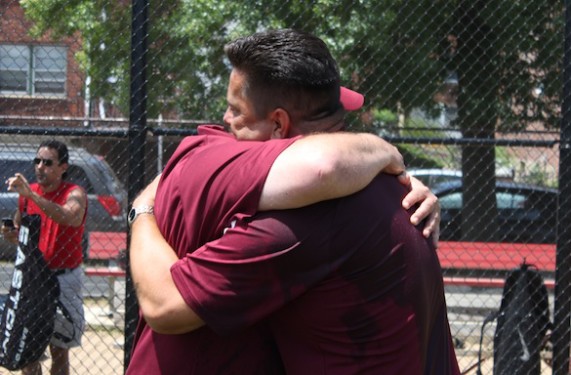 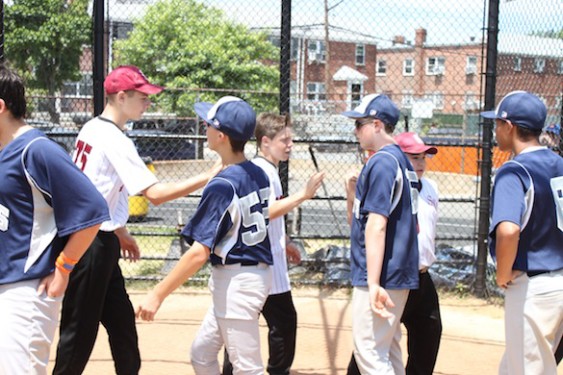 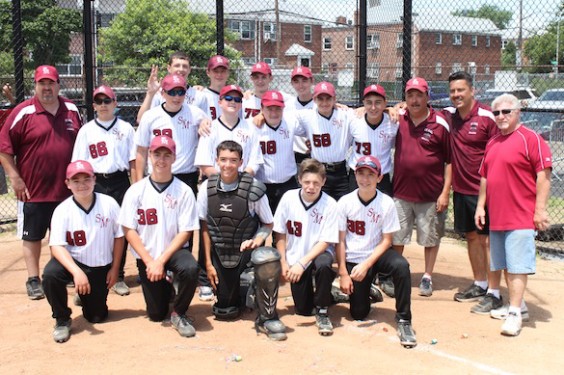 St. Mel’s took on Our Lady of the Snows in the intermediate baseball diocesan championship looking for their fourth straight title victory.

The game remained scoreless until the bottom of the third inning, when Anthony Rivera hit a bases-loaded, two-out, full-count triple deep over the left fielder’s head. The next batter Chris Mecir followed with an RBI double to give St. Mel’s a 4-0 lead.

Mecir added another three-run double the next inning, followed by RBI singles from Ryan O’Hagan, Anthony Castellano and Joe Tiseo.

Mecir was back at it again in the fifth with another bases clearing double, finishing the day with seven RBI.

On the mound, Rivera and Mecir combined for a seven-inning no-hitter and 15 strikeouts, an impressive feat in the championship game. 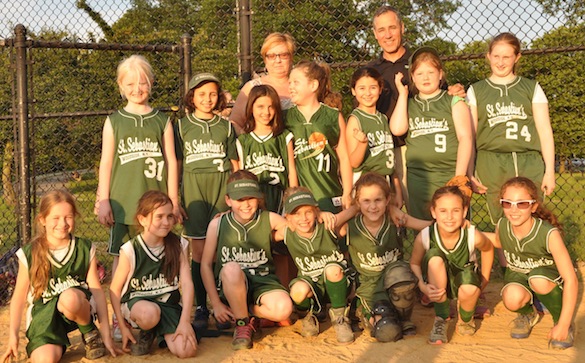 Last year, the Queen of Peace Lady Wildcats and Our Lady of Hope finished first and second place in the regular season, but Hope defeated them in the CYO diocesan finals.  This year, Queen of Peace and Hope again finished 1-2 and advanced back to this year’s finals with the Lady Wildcats looking for a different result.

Our Lady of Hope jumped out to an early 2-0 lead, but Queen of Peace answered with one run in the bottom of the fourth inning and rallied with three more runs in the bottom of the fifth to take a 4-2 lead. Hope tied the game in the top of the seventh inning, largely due to Queen of Peace fielding errors and stayed that way at the end of regulation.

With each team allowed to start the extra inning with a runner at second base, Hope had the first opportunity to score. Christina Cordero was pitching a great game even though Hope was able to capitalize on four unearned runs. But with ice water running through her veins, Christina struck out the first batter that she faced in the top of the eighth Inning and was able to induce the next batter to pop the ball up towards second base, where fourth grade second baseman Molly Bell caught it and calmly tossed to her older sister, sixth grade shortstop Megan Bell to complete the double play.

This time, the Lady Wildcats would not be denied as Sabrina Chong hit a grounder to the Hope third baseman whose low throw handcuffed her first baseman. The runner at second, Racquel Sanchez, alertly sprinted towards home, outrunning the Hope fielder to home plate to give the Lady Wildcats the 5-4 win and with it, the 2014 CYO Bantam Softball Diocesan Championship. 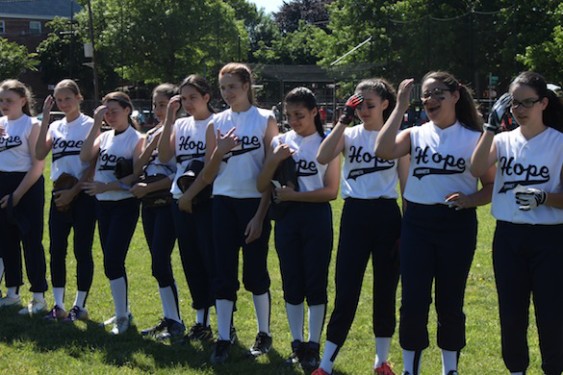 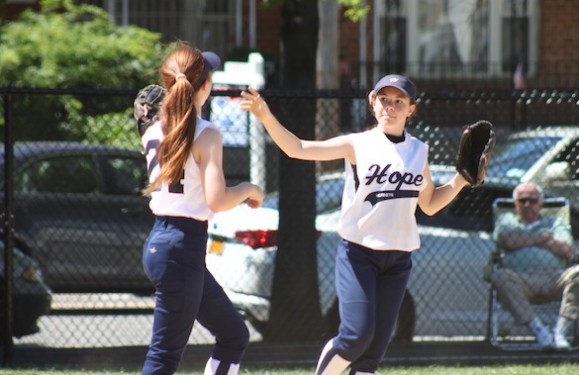 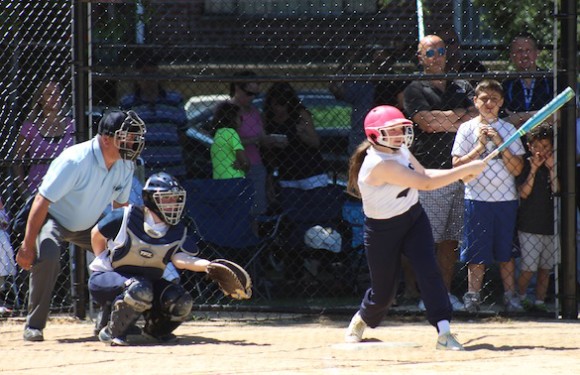 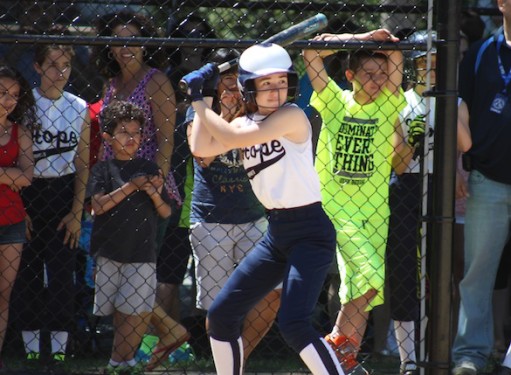 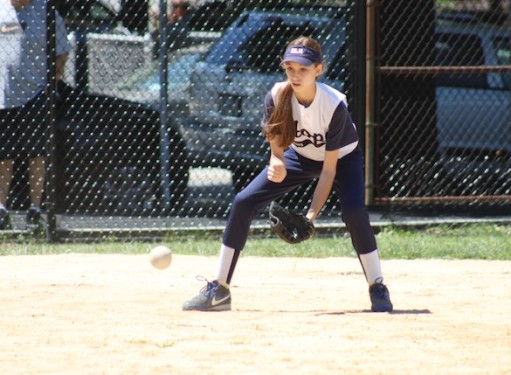 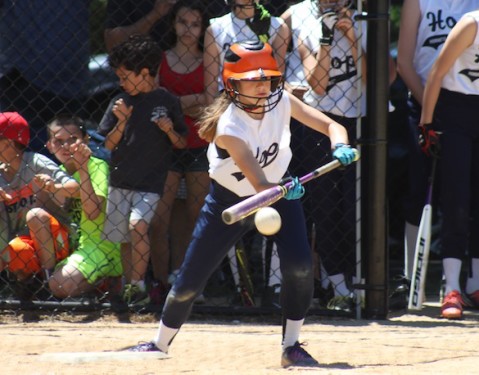 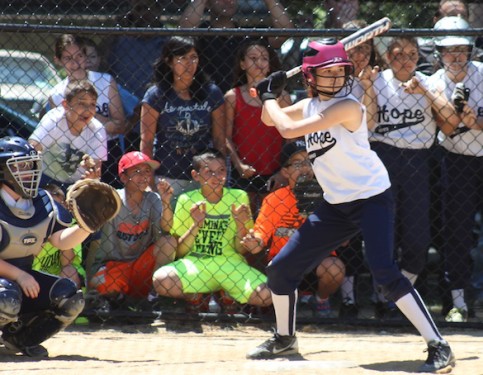 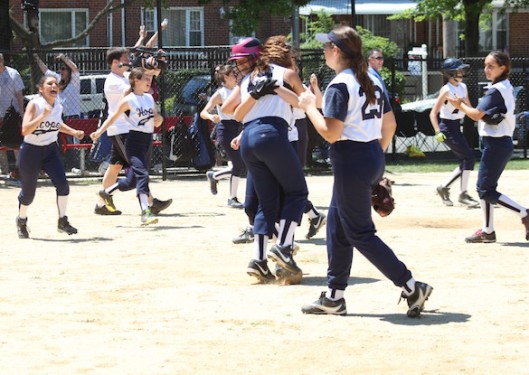 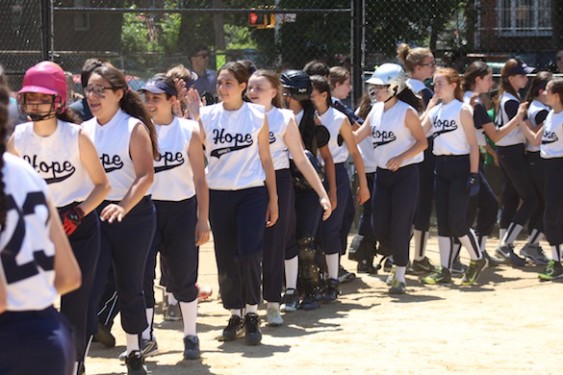 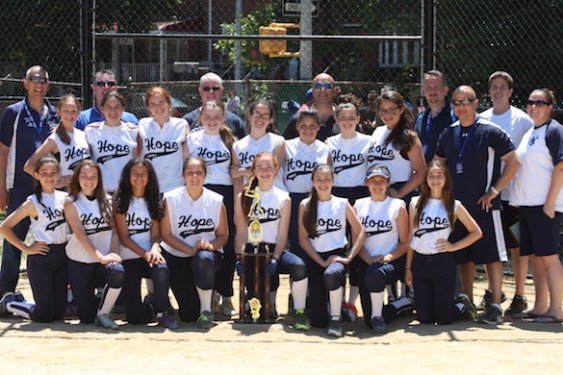 This was a pitcher’s duel that was not without opportunities as both the seventh grade and the eighth grade left a substantial amount of runners on base, 15 and 11 respectively, through the first seven innings.

Winning pitcher Nicole Werner had seven strikeouts en route to her 13th win of the season. The team ended the season with a 16-1 record.

The team adopted the motto “Why not us?” and they lived up to their expectations.