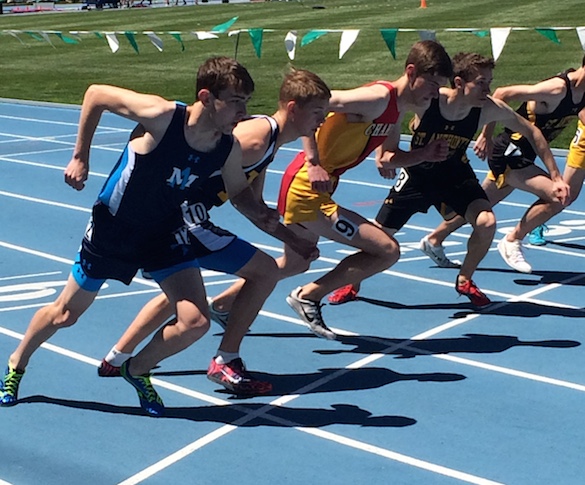 The championship, hosted by Fordham Prep, the Bronx, drew participants from over 22 Catholic high schools from throughout the region, including many from Suffolk County, L.I., and as far away as Buffalo N.Y.

Highlights of the day included host Fordham Prep wining the meet, and Brooklyn Diocese’s own Archbishop Molloy H.S., Briarwood, and Christ the King R.H.S., Middle Village, placing in the top-10 of the event.

Below are some notable results from Brooklyn/Queens competitors:

St. Joes by the Sea 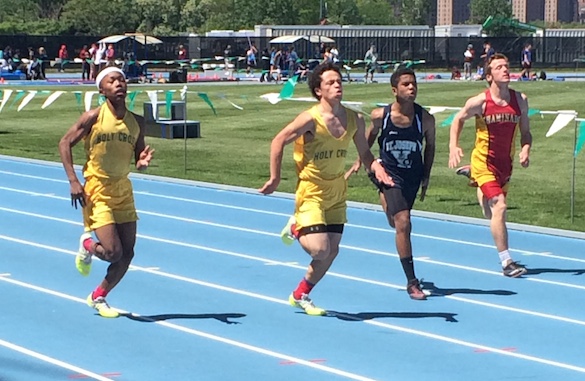 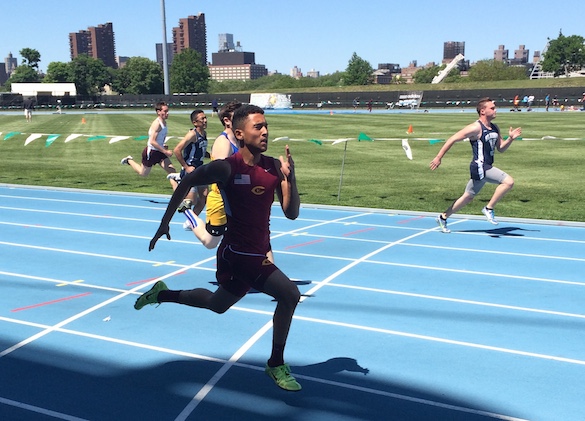 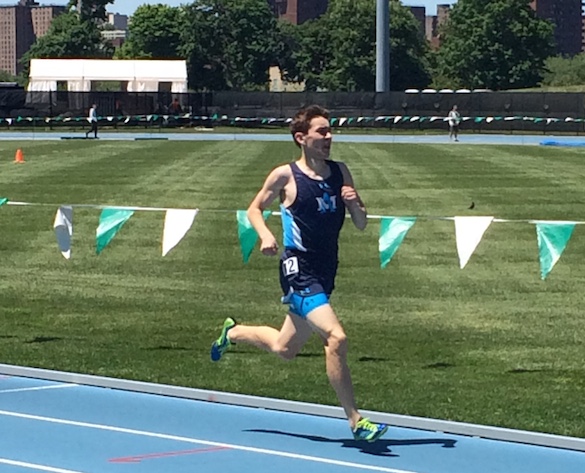 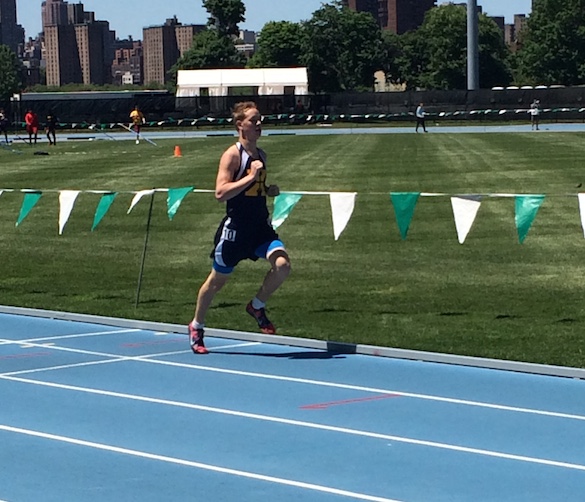 All photos taken by Joe Moran.

Joe Moran, a senior at The Churchill School and Center, Manhattan, is a sports reporting intern at DeSales Media Group.