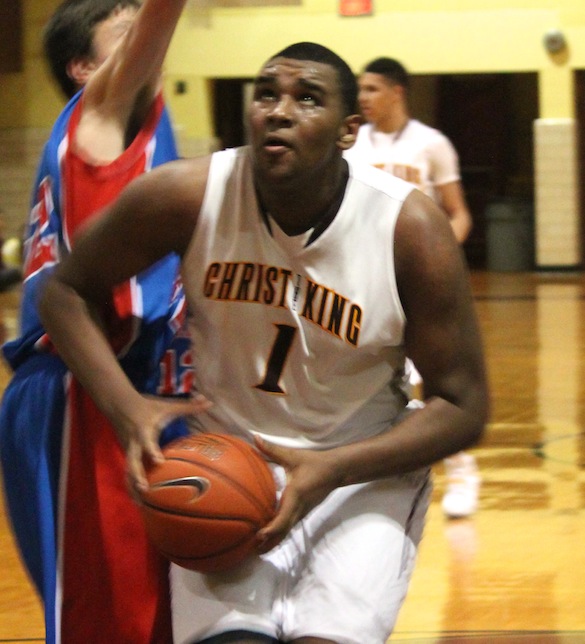 Senior center on the boys’ squad Adonis Delarosa was named the Queens Boys’ High School Player of the Year. The 6-foot 11-inch big man averaged 12 pts. and 12 rebounds this past season, and he’ll go on to play next fall at St. John’s University.

On the girls’ side, senior All-American Sierra Calhoun was named the Queens Girls’ High School Player of the Year after averaging 22.7 pts. and 8.2 rebounds per game this season. She will play her college hoops at Duke University. 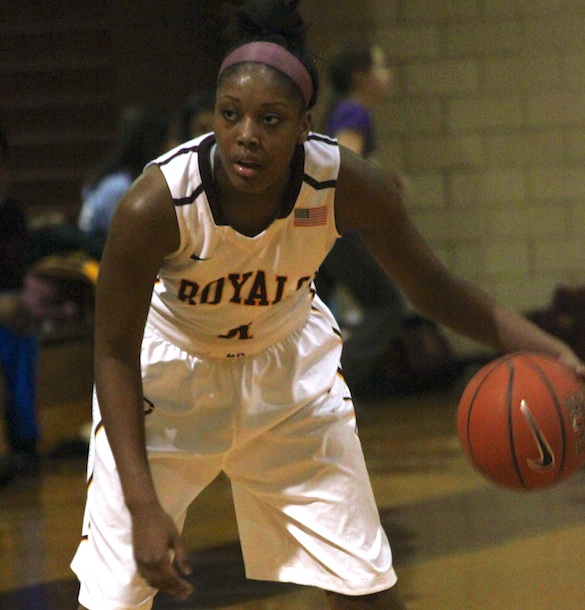 The following players from Queens also were recognized by the Daily News: