Catholics from the U.S. had a strong showing at the 2016 Olympics in Rio de Janeiro. 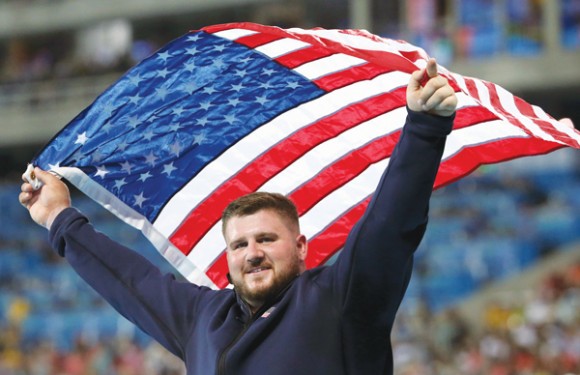 U.S. track and field athlete Joe Kovacs holds the American flag Aug. 19 at the Olympics in Rio de Janeiro. He won silver in the men’s shot put final. The Pennsylvania native is a Knight of Columbus and a 2007 graduate of Bethlehem Catholic H.S. in the Diocese of Allentown, Pa. 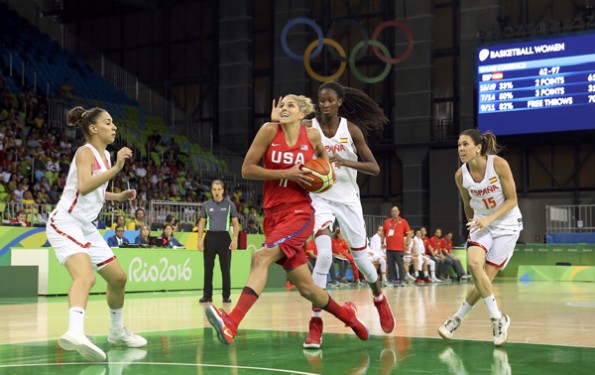 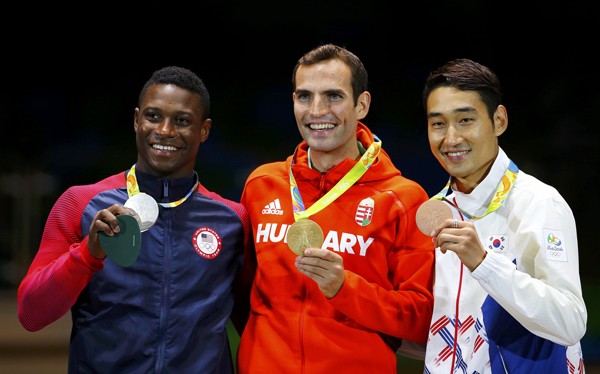 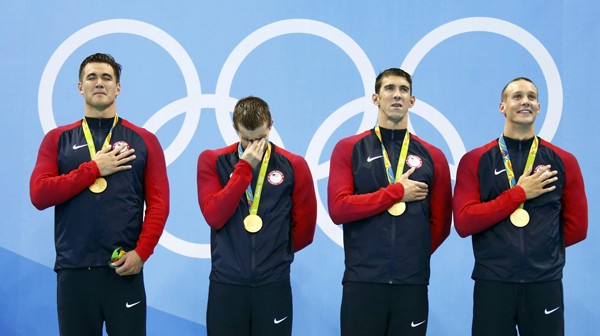 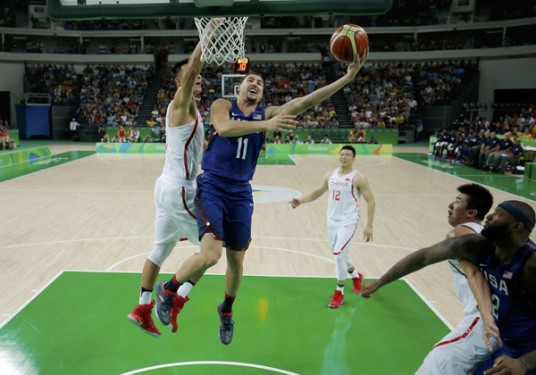 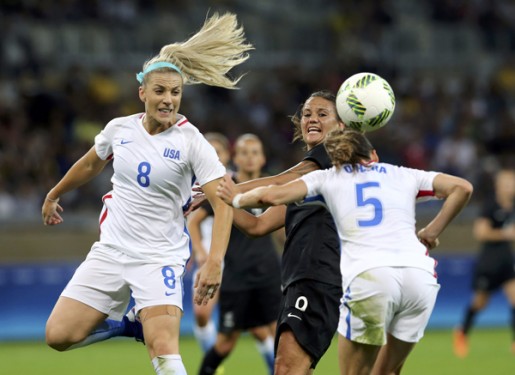 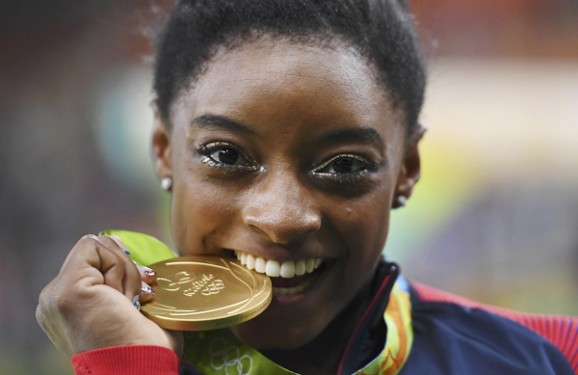 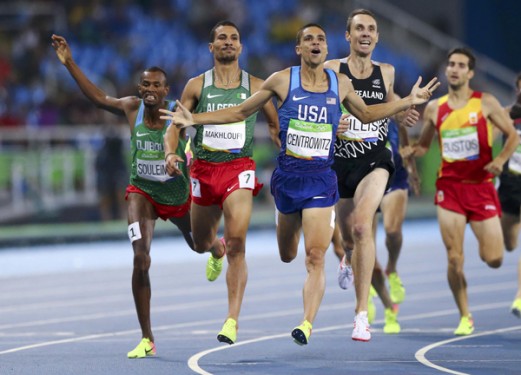 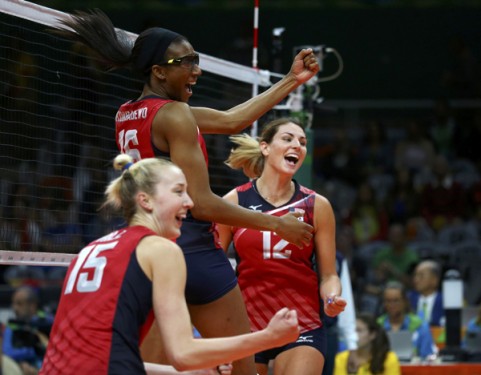 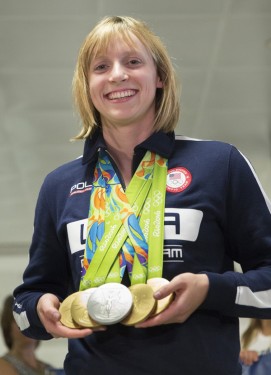 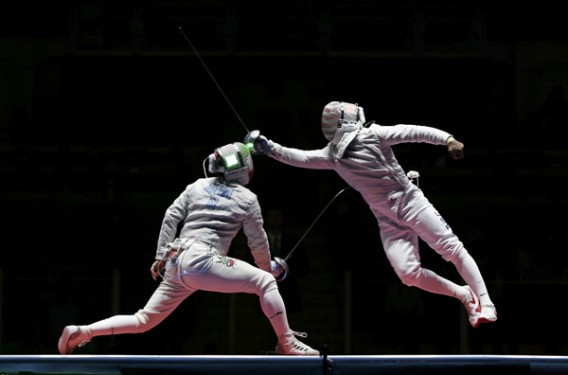 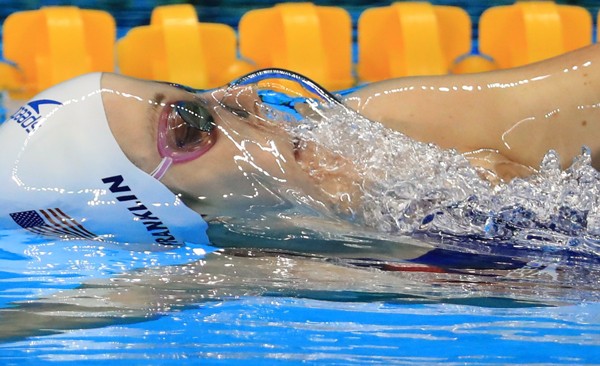