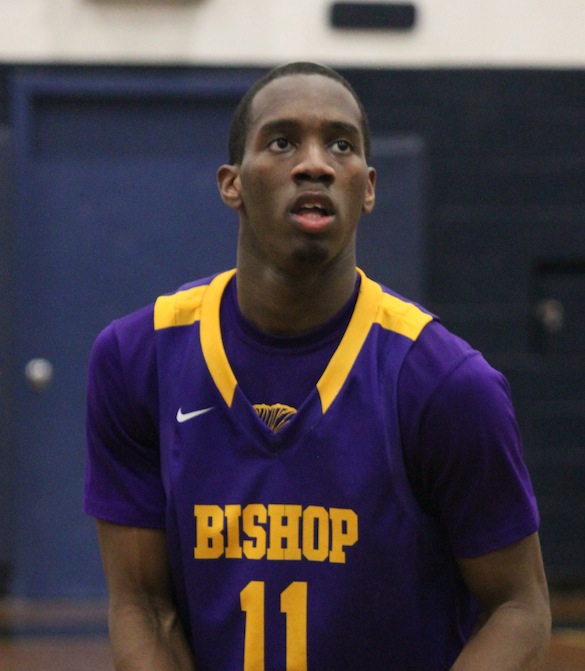 The Seton Hall bound star led the CHSAA with 24.2 pts. per game and dropped a career-high 42 pts. in the Lions’ diocesan championship victory over Christ the King R.H.S., Middle Village.

He also became the program’s all-time leading scorer with more than 2,000 pts., passing JayVaughn Pinkston who went on to play at Villanova University.