The Bishop’s Christmas Luncheon was held Dec. 5 at Russo’s on the Bay, Howard Beach, to raise funds for scholarships to Catholic elementary schools in Brooklyn and Queens. Over 750 people took part in this Christmas tradition sponsored by the diocese’s Catholic Foundation for Brooklyn and Queens (originally known as the Alive in Hope Foundation). The Foundation awards over $2 million annually in grants, scholarships and assistance in Brooklyn and Queens. This year’s luncheon was dedicated to the memory of Kathleen McCormack, a longtime supporter of the foundation who served on its Board of Directors and was a mainstay of the Bishop’s Christmas Luncheon.

Msgr. Alfred LoPinto, President and Chief Executive Officer of Catholic Charities Brooklyn and Queens, received the Blessed John Paul II Distinguished Stewardship Award. He is the Vicar for Human Services for the Diocese of Brooklyn.

Sister Tesa Fitzgerald, C.S.J., the founding Executive Director of Hour Children, received the Emma A. Daniels Benefactor’s Award. Sister Tesa began the Work of Hour Children in 1986, when, along with four other sisters, she founded a home in Long Island City for eight children of incarcerated mothers.

Joseph Esposito, Commissioner of the New York City Emergency Management Department since 2014, received the Spirit of Hope Award. He served 45 years in the New York City Police Department. Since 2013, he has volunteered as Chairperson of the Diocesan Review Board, which reviews complaints of clergy misconduct.

The honorary co-chairs were Bishop Nicholas DiMarzio and Msgr. Jamie Gigantiello, Vicar for Development. The Co-Chairs for the Luncheon were Mary Ann Mattone and Terri Rohan, and the Master of Ceremonies was Juliet Papa, reporter for 1010 WINS. 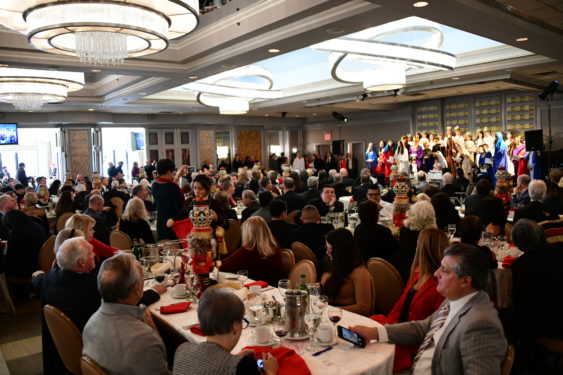 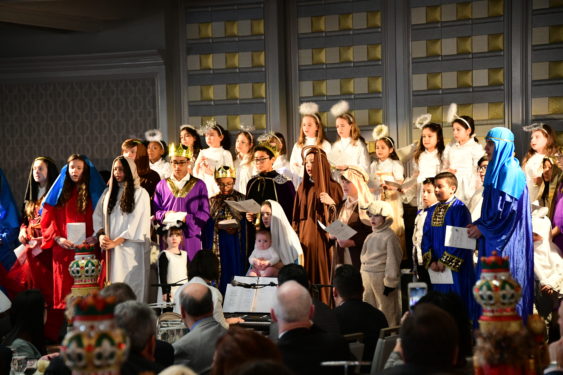 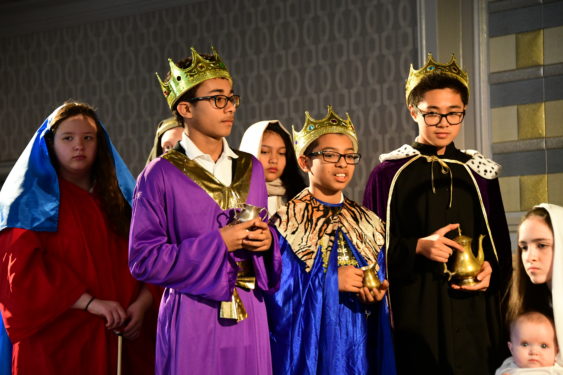 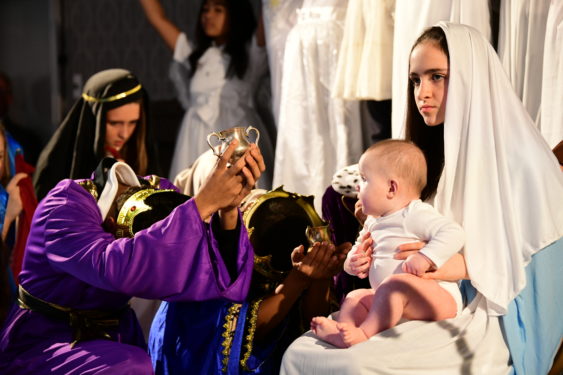 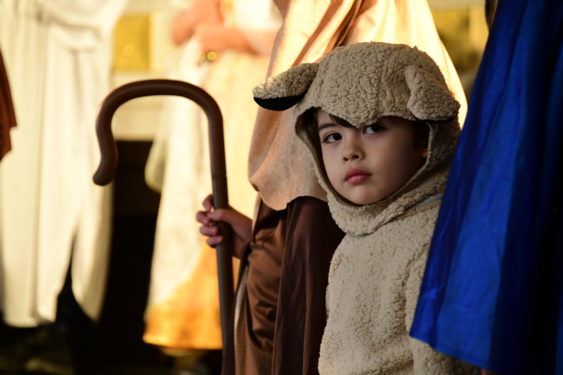 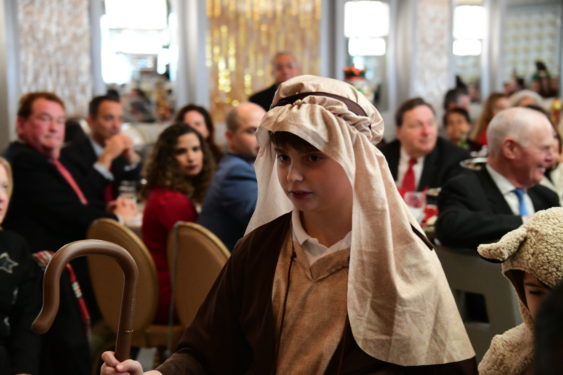 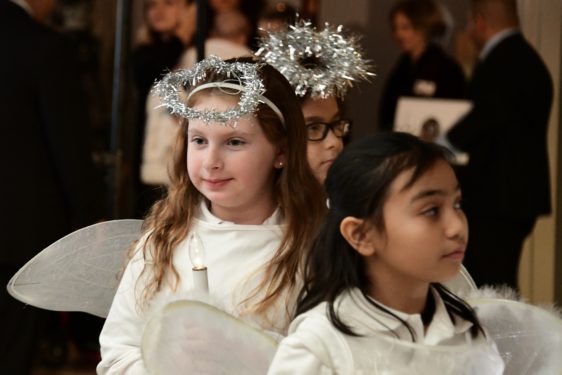 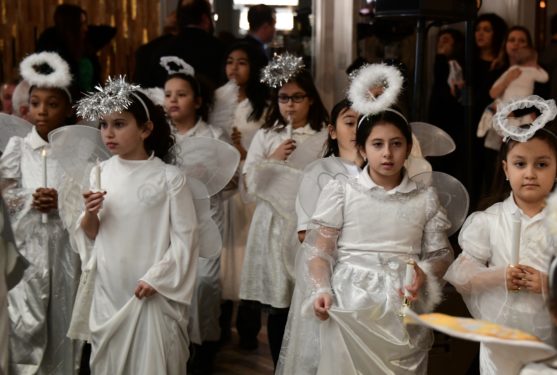 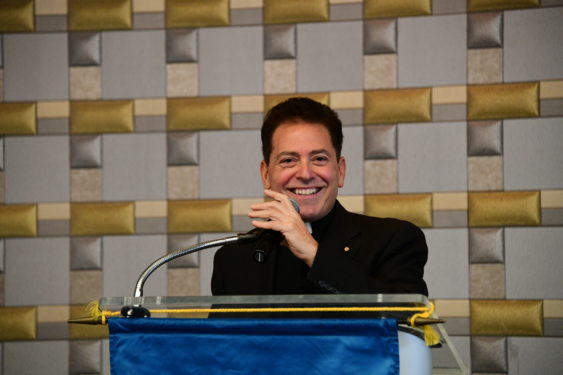 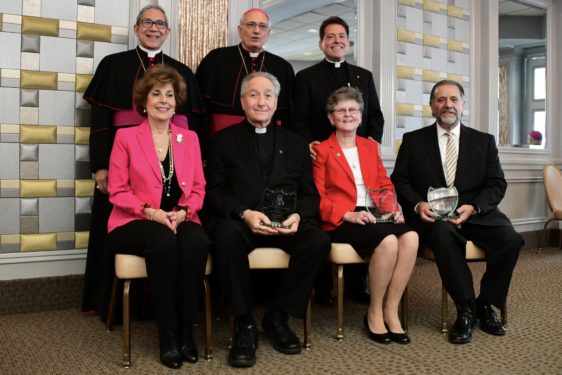 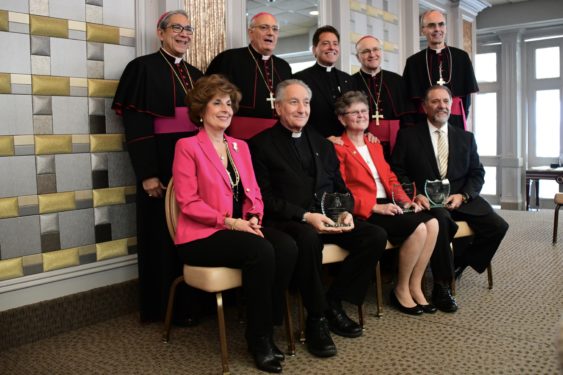 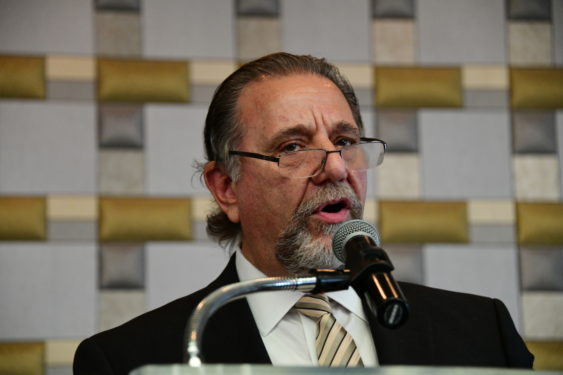 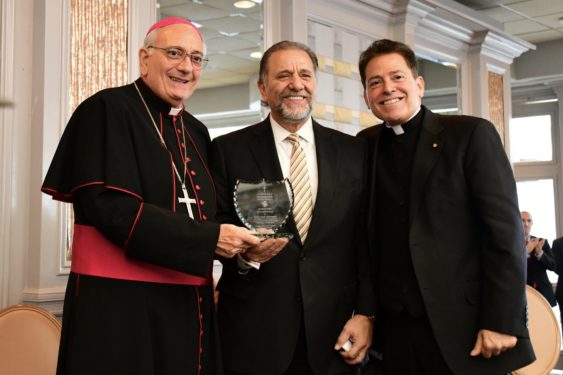 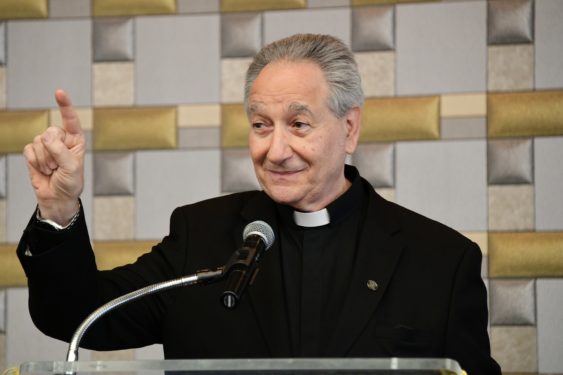 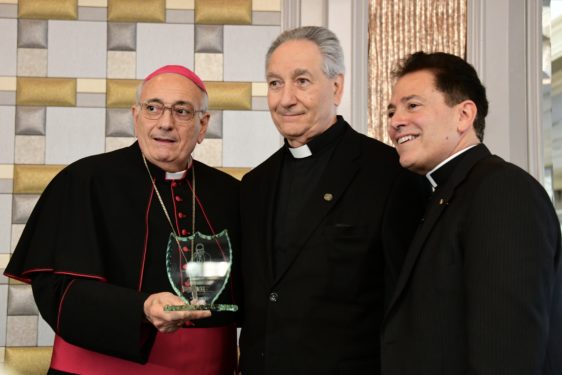 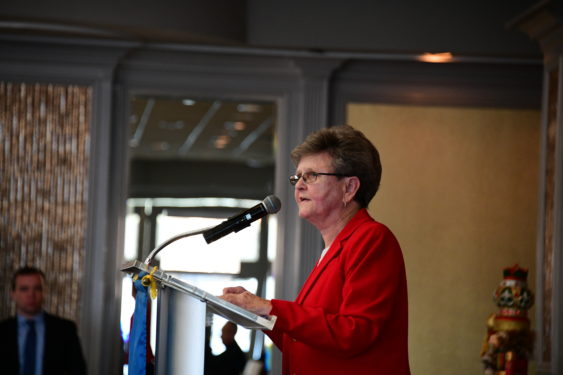 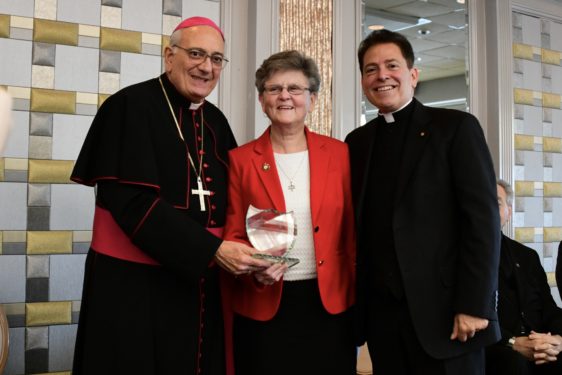 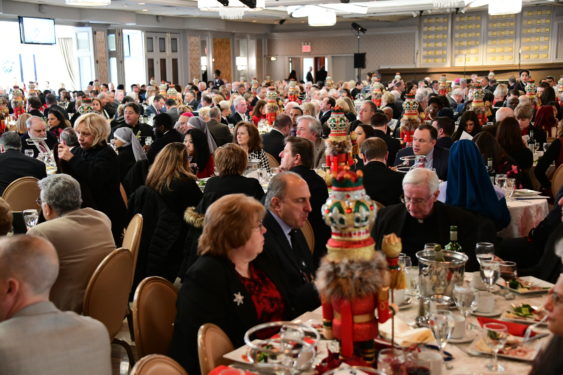