As the pilot parish fund disbursement process is now underway in the diocese’s Generations of Faith campaign, the first group of pilot parishes were highlighted in last week’s edition of The Tablet.

The Catholic Foundation for Brooklyn and Queens congratulates all pilot parishes, pastors and campaign team members on their efforts to date. The pilot parishes reached an incredible 160 percent of their aggregate goals, raising nearly $20 million overall and set the Generations of Faith campaign on the course for success. The effort involved hundreds of lay leaders who served on their campaign teams, and thousands of generous donors who supported the effort in the very early stages.

During February, more than $1.3 million collected in the very early stages of the campaign was distributed to the 23 pilot phase parishes for the projects outlined in their campaign case statements. Work in many parishes is beginning now, and will continue over the coming months as generous donors continue to fulfill their pledge commitments. 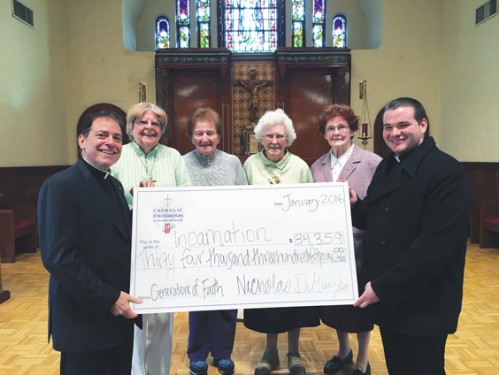 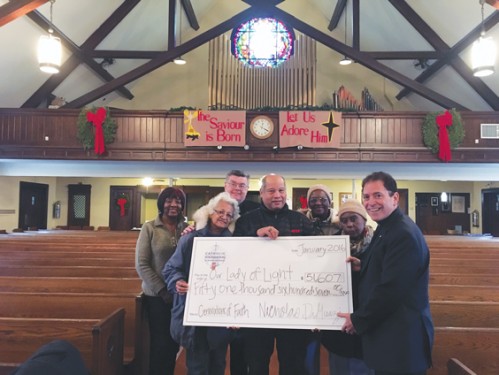 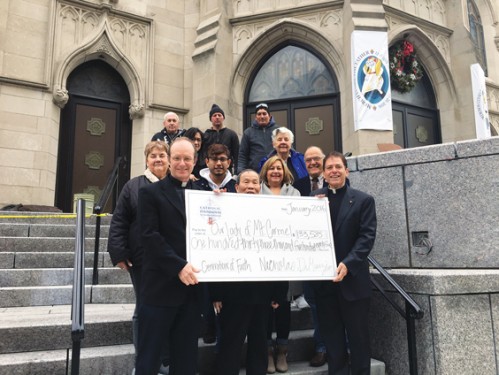 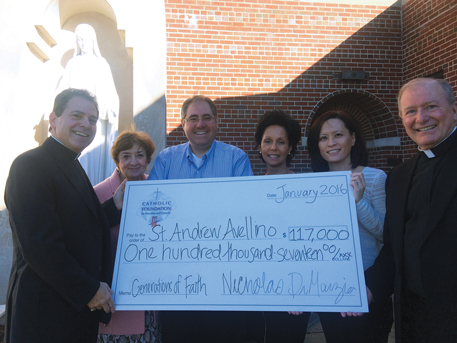 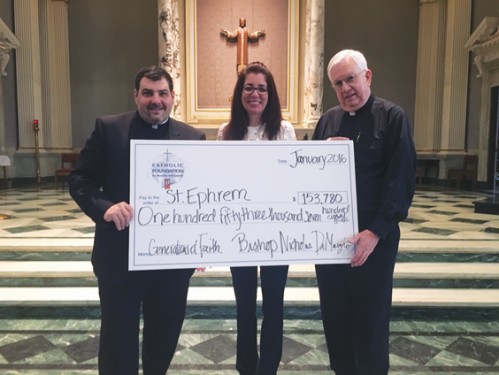 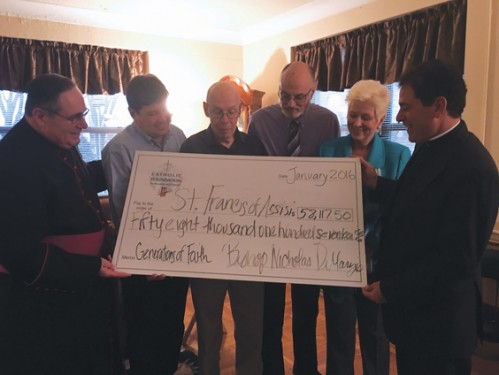 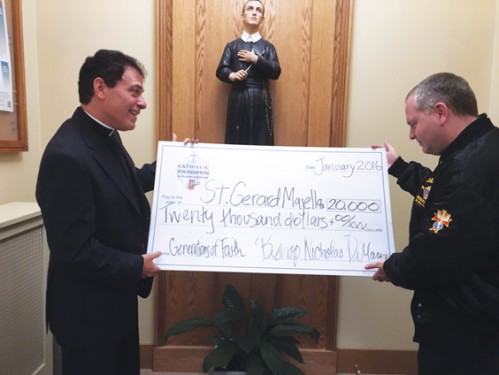 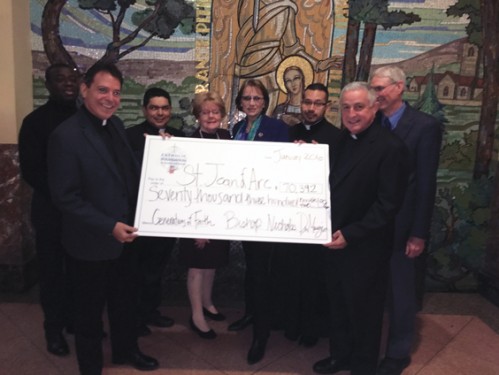 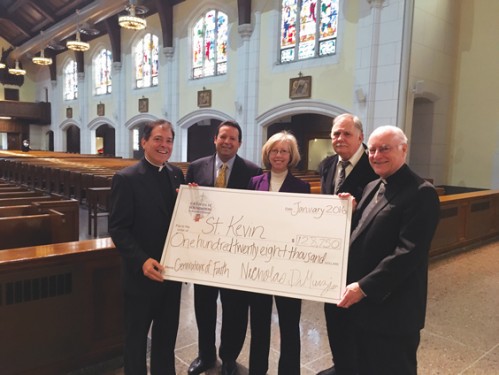 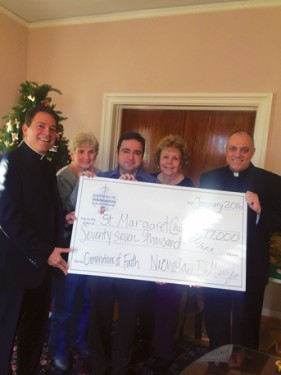 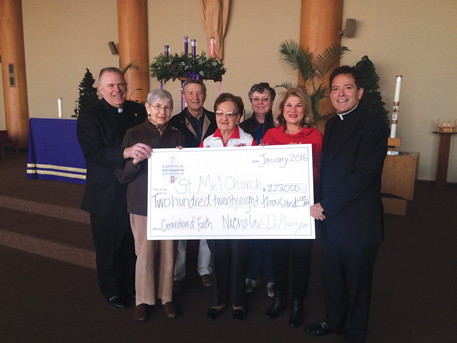 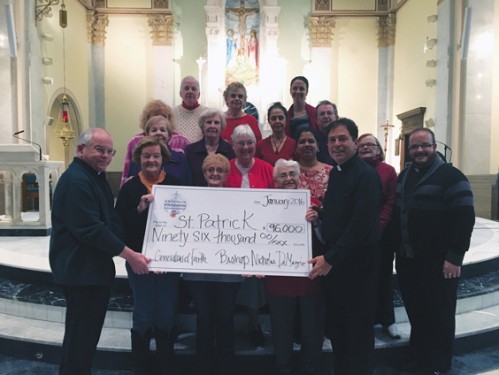 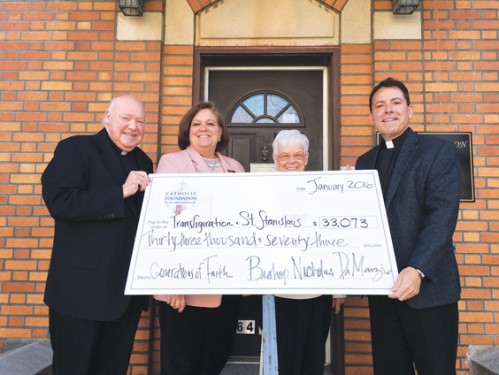 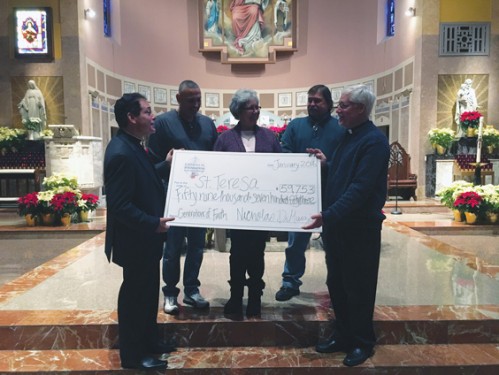