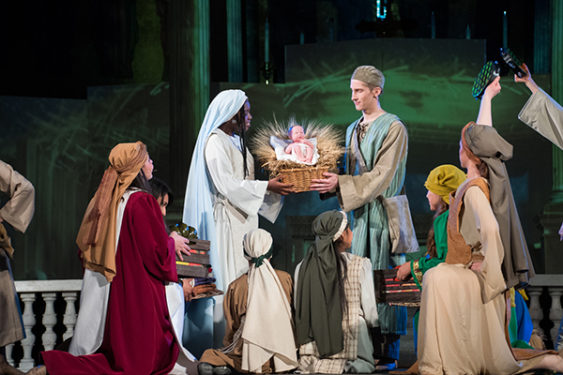 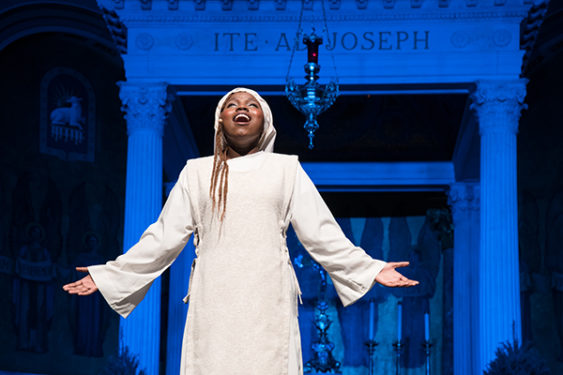 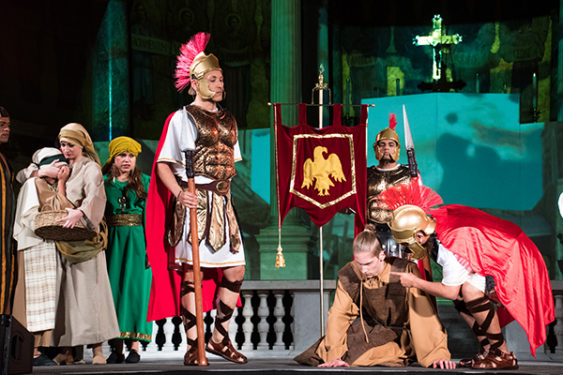 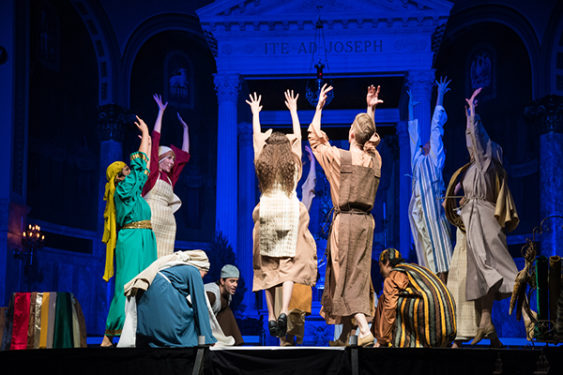 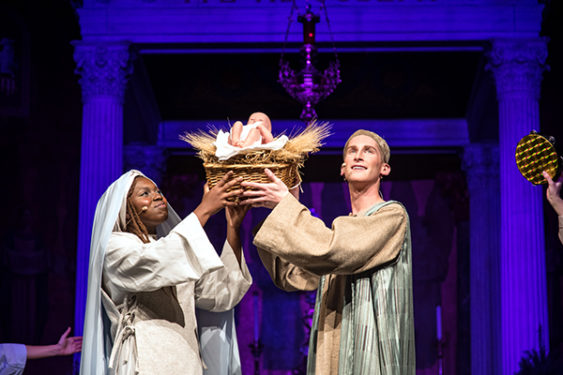 CORONA — As Advent gets underway and Christmas approaches, the pageantry of the season from caroling to tree lightings to plays is on display at Catholic churches across the world. It is another way the church proclaims the Gospel.

One local production is “The Miracle of Christmas,” a musical produced by the Preachers of Christ and Mary, a community of religious laywomen who are originally from Colombia and who now live in Queens, serving the Diocese of Brooklyn.

This year’s play will include two performances at the Queens Theater in Flushing Meadows—Corona Park, on Dec. 21. This is the third year of the show. It started in 2016 as a co-production of the Sisters Preachers of Christ and Mary and the Co-Cathedral of St. Joseph, Prospect Heights, to portray the joy of the birth of Jesus.

Mother Maria Amador, P.C.M., mother of the community and author of the script, said that the community’s charism arose from the call of St. John Paul II to convey the message of Christ through art, “because art itself speaks of its creator and it is a language that all human beings share.”

“Literature and the arts are also of great importance to the life of the church. They strive to make known the proper nature of man, his problems and his experiences in trying to know and perfect both himself and the world,” Mother Maria said.

Those interested in seeing “The Miracle of Christmas” can RSVP at info@sisterspcm.org.