Sue Bird, a product of Christ the King H.S., Middle Village, captured her fourth career WNBA title when the Seattle Storm took home this season’s championship. Bird has been a part of all four championships in Storm franchise history and set an WNBA record by winning titles in three different decades. She averaged 11.0 assists per game in this year’s finals. 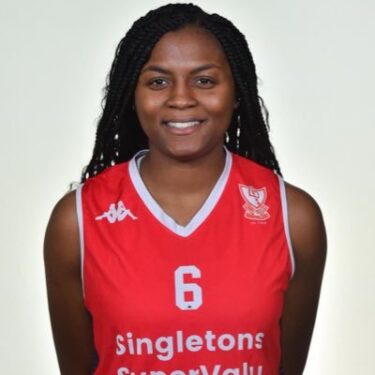 Aryn McClure, a former girls’ basketball standout at Archbishop Molloy H.S., Briarwood, has re-signed with Singleton SuperValu Brunell of the Ireland Super League. This will be McClure’s second season with the team after spending the past season on the roster while enrolled in graduate school at the Cork Institute of Technology. For the Stanners, she was a two-time Tablet All-Star (2014 and 2015).