St. Francis College, Brooklyn Heights, is mourning the loss of Gerard Gannon, ’60, a men’s water polo student-athlete from 1956-60 and a member of the Terriers Athletics Hall of Fame.

Gannon had a decorated career in the pool for the Terriers and served as the men’s water polo co-captain in 1959 and 1960. He was named the Terrier MVP following both the 1958 and 1959 seasons and was also awarded The Coaches Cup. Additionally, Gannon was selected to play in the Eastern All-Star Game three times (1957-59). 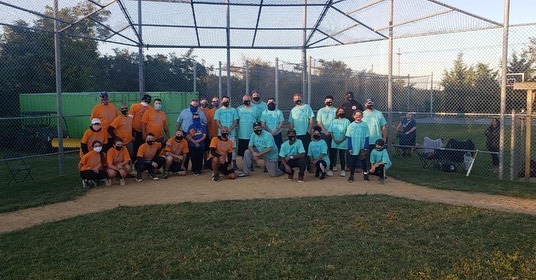 Catholic Youth Organization coaches and administrators took a quick break from planning the safe and smart return of youth sports in the diocese to enjoy a softball game in Broad Channel. 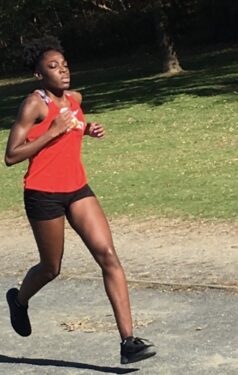 This year’s Dominic Murray Memorial Scholarship recipient is Jada Battle, a multisport student-athlete and honor student at Msgr. McClancy H.S., East Elmhurst. She is also a lifeguard who is certified in CPR-AED/First Aid and hopes to become a cardiac surgeon.

The Dominic A. Murray 21 Memorial Foundation (DomHeart21) is a 501c3
nonprofit organization whose mission is to educate, promote awareness, create legislation and effectuate dramatic change in the screening, diagnosis and immediate treatment of sudden cardiac arrest.

Dominic Murray was a standout basketball star at Msgr. McClancy who died on Oct. 5, 2009 from sudden cardiac arrest while playing an open pickup game at Farmingdale State College, L.I. It was his opening night game, and he was just 17 years old.

In February 2010, Dominic’s mother, Melinda Murray, started the foundation and made it her life mission to prevent other families from experiencing the same tragedy that became her reality.