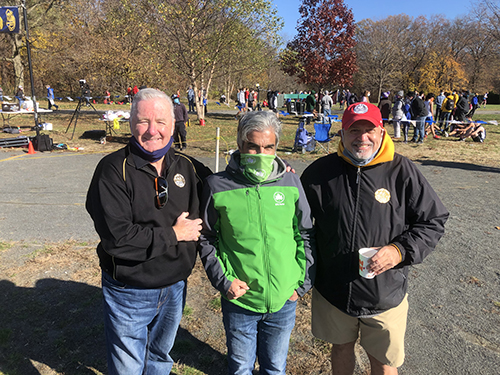 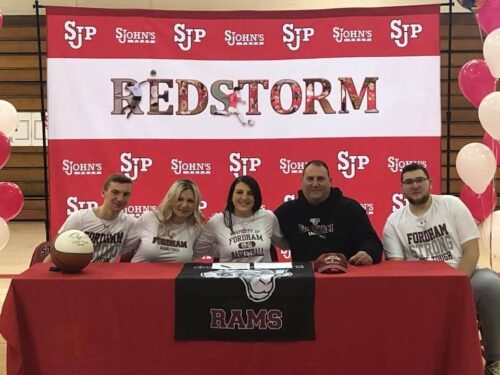 The Cristo Rey Brooklyn H.S., Flatbush, boys’ varsity soccer team finished as the runner-up in the CHSAA ‘B’ city championship final, falling 2-0 to Sacred Heart H.S., Yonkers, N.Y. The Panthers enjoyed a 5-0 record in league play during the regular season.

In the boys’ varsity soccer CHSAA ‘A’ city championship, Msgr. McClancy H.S., East Elmhurst, dropped a tough one to Kennedy Catholic H.S., Somers, N.Y., 2-1 in a shootout. The Crusaders finished the regular season 9-1-1.

St. Francis Prep, Fresh Meadows, mourns the loss of former tennis player Natalie Fouche, who died Nov. 11 after a long battle with lupus. She was set to be honored at this year’s Red & Blue Terrier Ring of Honor ceremony before it was postponed due to COVID-19. Fouche was 31 years old.