“Student” always comes before “athlete” when it comes to student-athletes, and two local colleges continue to shine in the classroom. St. John’s University, Jamaica, student-athletes earned a cumulative 3.72 GPA during the spring 2020 semester, while St. Francis College, Brooklyn Heights, student-athletes set a new departmental record with a 3.55 cumulative GPA. 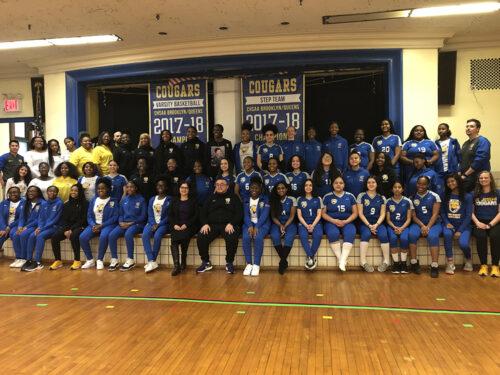 After more than 115 years serving young women of Brooklyn, St. Joseph H.S., Downtown Brooklyn, is closing its doors. Here’s a look back at some notable sports accomplishments of the school’s student-athletes.