Former Catholic Youth Organization baseball and basketball player Kevin Tennant of Our Lady of Perpetual Help, South Ozone Park, died just before the new year after a battle with cancer. He went on to win the 1969 city championship in both sports at Archbishop Molloy H.S., Briarwood. He was later drafted by the New York Mets in 1969 and San Francisco Giants in 1973. 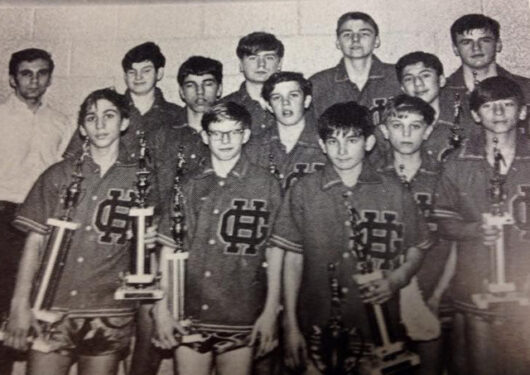 The Naismith Memorial Basketball Hall of Fame has announced its list of eligible candidates for the Class of 2021. Players, coaches and contributors on the ballot with local ties include:

+ Johnny Bach, St. John’s Prep, Bedford-Stuyvesant, graduate who served as an assistant coach on the Chicago Bulls championship teams of the early-mid 1990s