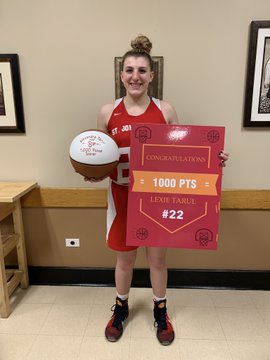 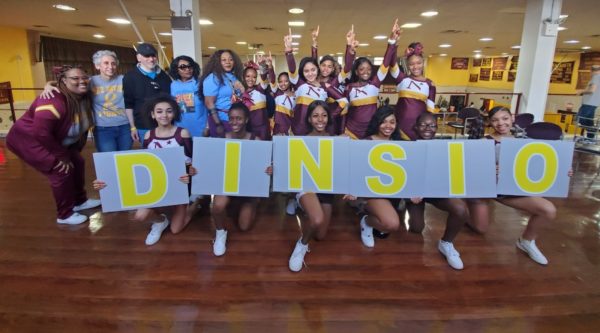 Nazareth H.S., East Flatbush, hosted a fundraiser on Feb. 9 to honor the memory of Dinsio Walo-Wright, the niece of Assistant Principal Nancy Roberts who died in November 2019 at the age of 22 from a rare form of pediatric brain cancer.

More than $1,000 was raised during a boys’ basketball tripleheader against Lasalle Academy, Manhattan. All proceeds benefitted The Cure Starts Now, a grassroots effort dedicated toward research to find a cure for pediatric brain cancer.

Walo-Wright asked that the school donate to an organization working toward a cure for her particular form of cancer. She never stopped caring for people during her life, and the event kept alive her spirit of giving back to the community.

Eleven members of the St. Francis College, Brooklyn Heights, men’s water polo team were named to the Association of Collegiate Water Polo Coaches Men’s All-Academic Team. To be eligible for consideration, a student must maintain a grade point average of 3.20 or higher.