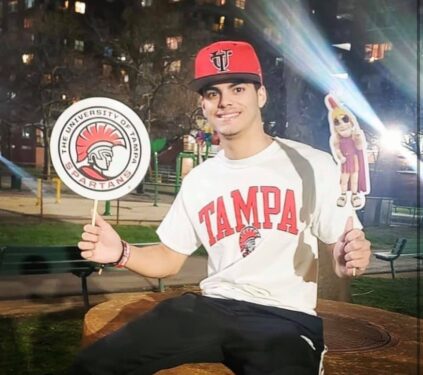 Jose Silva, a senior left-handed pitcher on the Msgr. McClancy H.S., East Elmhurst, varsity baseball team has signed on to continue his playing career in college at the University of Tampa, Fla. He spent all three of his high school seasons on the varsity squad.

Three members of the Xaverian H.S., Bay Ridge, varsity football team will continue to be teammates at Wagner College, Staten Island. Defensive back Jordan Murrell, running back/defensive back Thomas Resker and tight end Justin Wolf were all members of The Tablet’s diocesan CHSFL All-Star team in 2019. 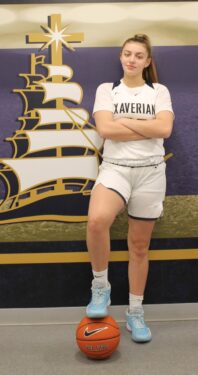 Grace Sundback, a freshman guard on the varsity girls’ basketball team at Xaverian H.S., Bay Ridge, was recognized by NYGHoops Report as a member of the All City/Rookie Team. In her first season, she averaged 16.0 points, 5.0 rebounds, 3.0 assists and 2.0 steals per game while shooting 43 percent from 3-point range. She also was named to the GCHSAA ‘AA’ All-League team as well as The Tablet’s diocesan All-Star team.