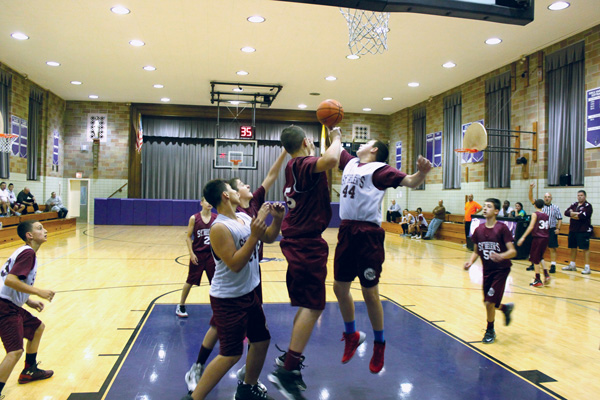 Directed by St. Edmund’s boys’ varsity basketball coach and co-athletic director Dan Wiatre, the tournament allows players to gain a familiarity with each other before heading into the bulk of their regular season.

Many of the teams will play each other during the upcoming basketball season, so the tournament also helps teams get a good look at opponents in a competitive environment.

The Tip-Off Tournament is an early season CYO tradition and once again has the competitive juices flowing in anticipation of the regular season. 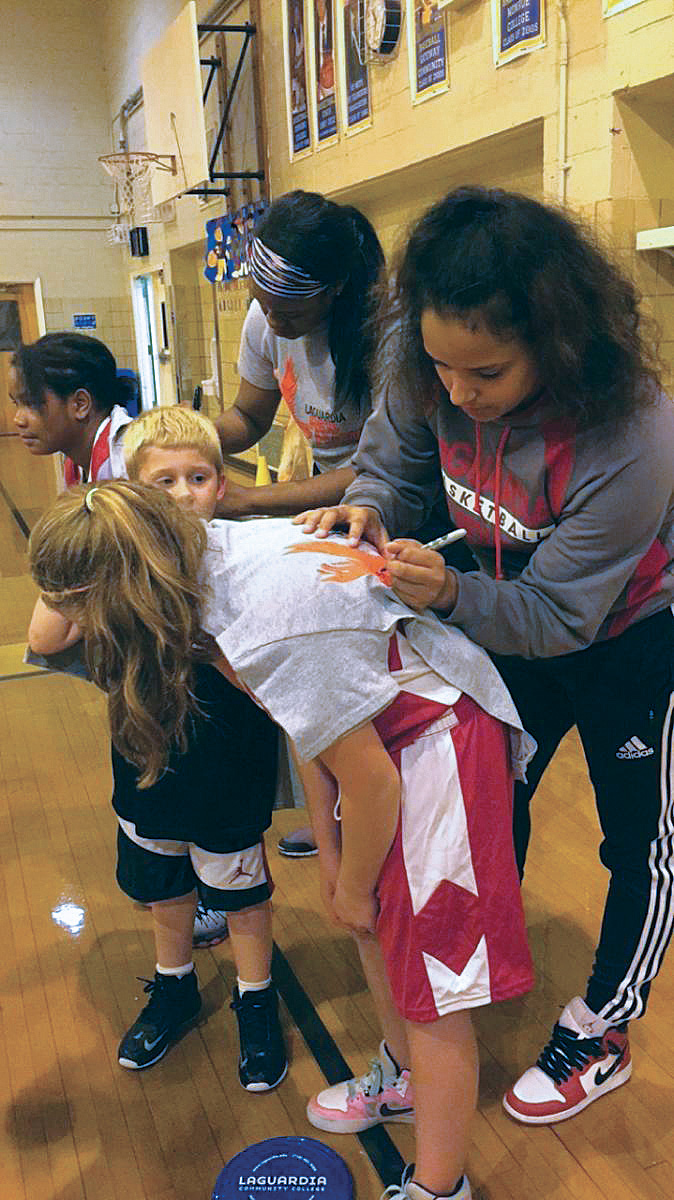