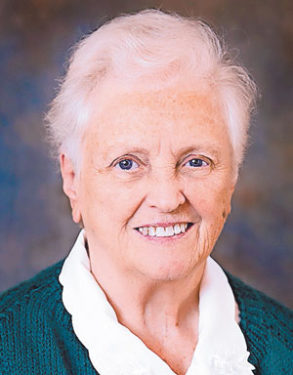 Sister Patricia Maureen (Mary Catherine) Mulryan, S.C., who taught at St. Paul’s School in Cobble Hill and who was a member of the Sisters of Charity for 71 years, died on Feb. 9 in New City, N.Y. She was 89.

She was assistant treasurer and treasurer for the Sisters of Charity of New York for 13 years and worked in elementary schools for 26 years, including for 15 years at St. Paul’s School in Cobble Hill. She also served as treasurer of the Daughters of Divine Charity for 16 years.

Born in the Bronx, Sister Patricia earned a bachelor’s degree in history from the College of Mount Saint Vincent in the Bronx, and received a master’s of science in education in guidance and an MBA in finance, both from Fordham University.

Her funeral Mass was Feb.14 at Mount Saint Vincent Convent in the Bronx.