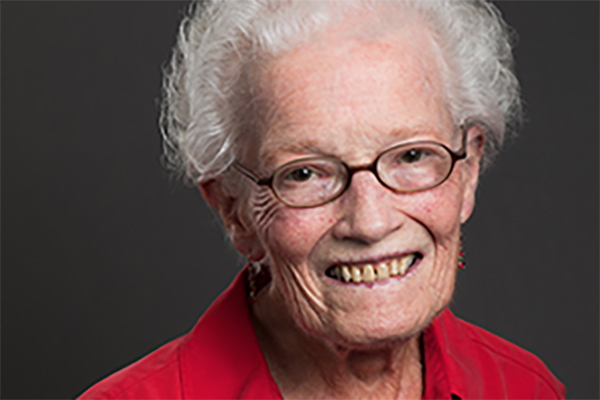 Sister Maureen was born and raised in Bay Ridge by Our Lady of Angels Parish. She taught at St. Nicholas of Tolentine School, Jamaica, from 1964-73, and she also lived at Our Lady of the Cenacle Parish, Richmond Hill, while she earned her nursing degree at St. Vincent’s Hospital in Manhattan, where she worked for many years.

Her funeral Mass was held on Feb. 8 in the chapel at Mount Saint Vincent, Wellesley, Mass. Burial was in St. Mary’s Cemetery in Needham, Mass.