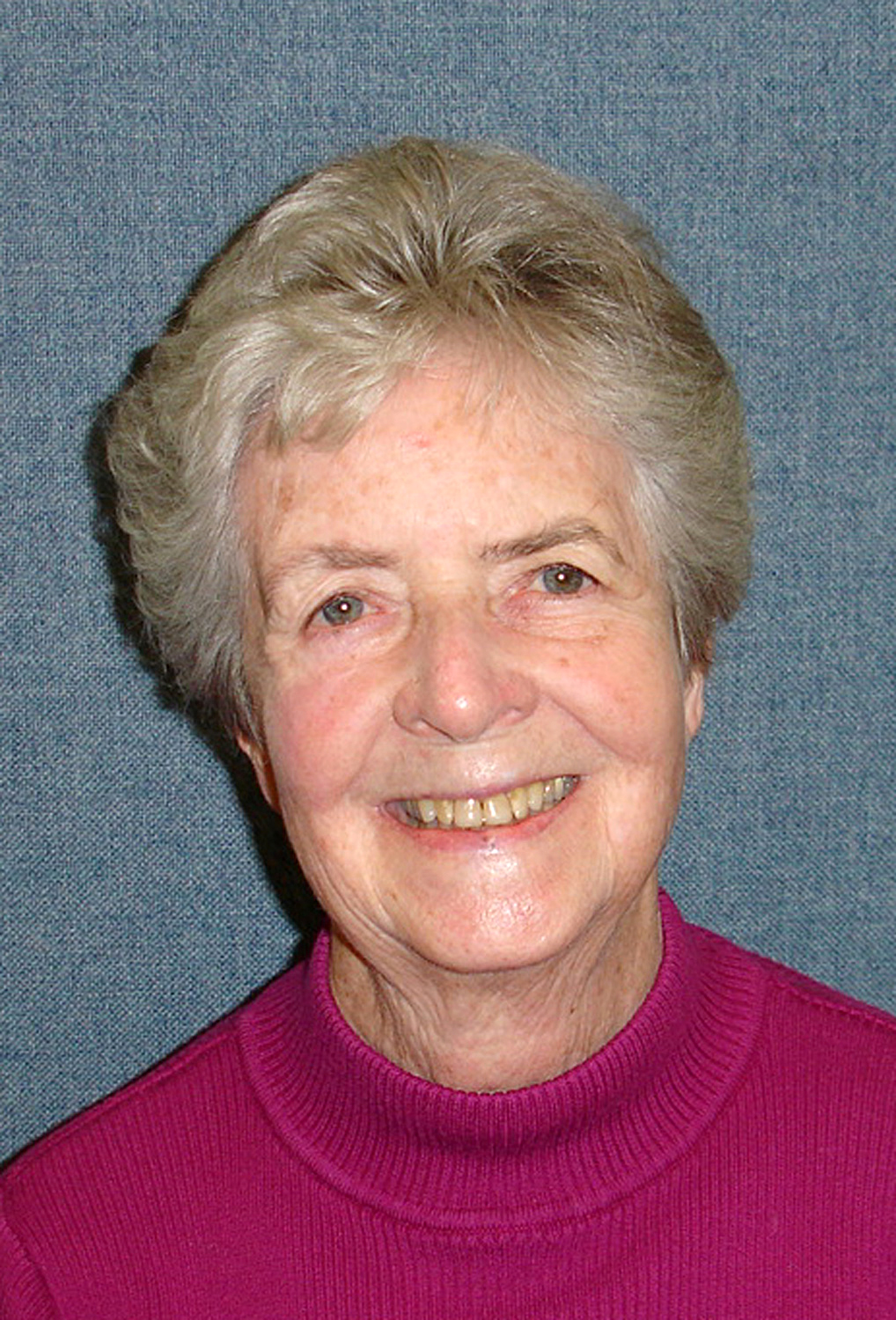 Sister Anne Umbach, O.P., formerly Sister Marie St. John, a Sister of Saint Dominic of Amityville for 68 years, died on April 2. She was 86.

Sister Anne was born on Aug. 12, 1933. She studied at Our Lady of Cenacle School in Richmond Hill, and when the family moved to East New York, Brooklyn, she continued her education at St. Michael Elementary School. It was there that she met the Sisters of St. Dominic and was attracted to their life.

After graduating from Villa Maria, Sister Anne entered the Novitiate as a postulant on Sept. 8, 1951. On Aug. 4, 1952, she was clothed in the Dominican habit and received her religious name, Sister Marie St. John.

She professed her vows on Aug. 7, 1953. Sister Anne earned a Bachelor of Arts at Molloy College, Rockville Centre, N.Y. and a Master of Science at St. John’s University, Jamaica, N.Y.

Her ministry in elementary education began at Notre Dame, New Hyde Park and continued at St. Ignatius, Hicksville; Our Lady of Lourdes, Malverne and Corpus Christi, Mineola. In 1977, she was assigned to teach at St. John the Baptist High School, West Islip and lived in community at John XXIII Hall in Amityville.

She spent three years in Congregational Services at Queen of the Rosary Mother- house before assuming the role of Director of Financial Aid at Molloy College, a position she held until 1991.

In 1994 she returned to St. John the Baptist High School as Administrative Assistant to Nan Doherty, then Assistant Principal.

Her years at St. John’s were a highlight of Anne’s ministries. Although she retired from active ministry in 2003, Sister Anne continued to share her gifts as a volunteer at Good Samaritan Hospital in West Islip and Kindertowne, a daycare center at the Motherhouse.

Her private funeral Mass was celebrated at the Motherhouse on April 6. Burial followed in the sisters’ cemetery.