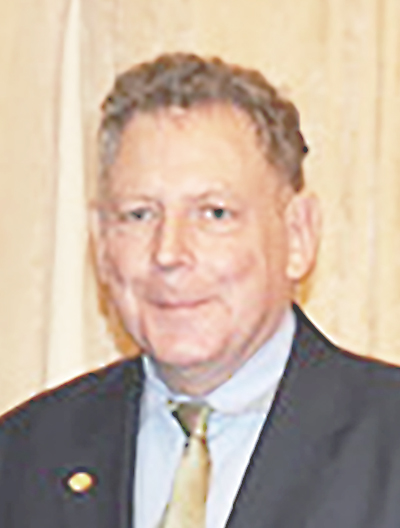 Paul Stanton, 66, chairman of the Catholic Committee on Scouting for the Diocese of Brooklyn, died on Oct. 5.

His funeral Mass was celebrated at Immaculate Heart of Mary Church, Windsor Terrace, on Oct. 9.

“I was saddened to learn of the death of Paul Stanton,” Bishop Nicholas DiMarzio said. “Paul’s commitment to the Catholic Committee on Scouting of the Diocese in Brooklyn and Queens helped our diocese to create a stronger and more spiritual program. His legacy will live on in the lives of the many young men and women in our Catholic Scouting programs. May he rest in the peace of the Lord.”

Stanton was the international representative of the Greater New York Councils of the Boy Scouts of America and was a Sept. 11, 2001 first responder with the New York City’s Department of Transportation. His death was attributed to a 9/11 illness.

“I was able to visit him a few times over the past few weeks, and it was a beautiful thing to witness a person dying and yet surrounded by so much love and affection,” said Father Thomas Vassalotti, pastor of Divine Mercy Parish, Williamsburg.