The GCHSAA softball season wrapped up recently, and the following teams won their respective divisions. 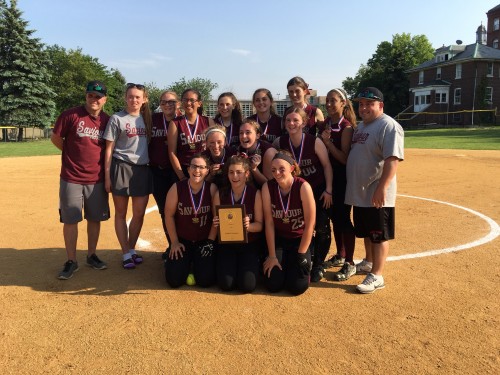 St. Saviour H.S., Park Slope, earned an extra-inning win over St. Edmund Prep in the varsity ‘A’ division diocesan championship. The team then cruised to victory in the city championship over Aquinas H.S., the Bronx. It marked the first city softball championship for St. Saviour.