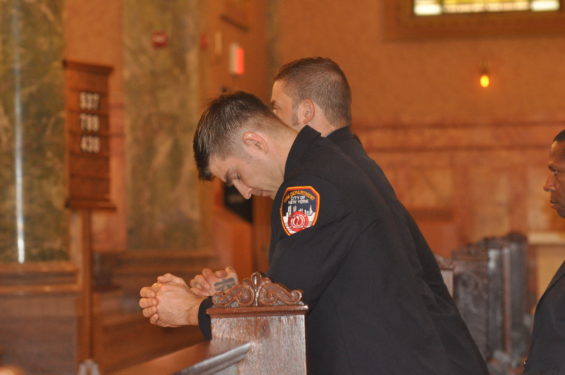 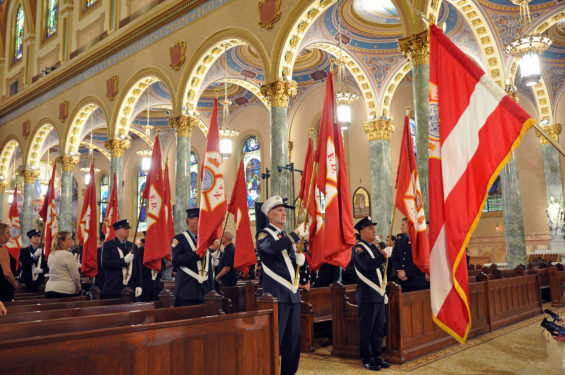 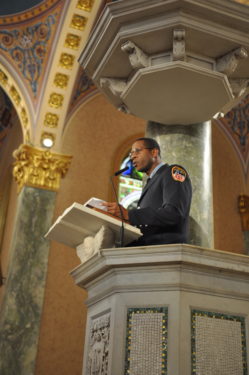 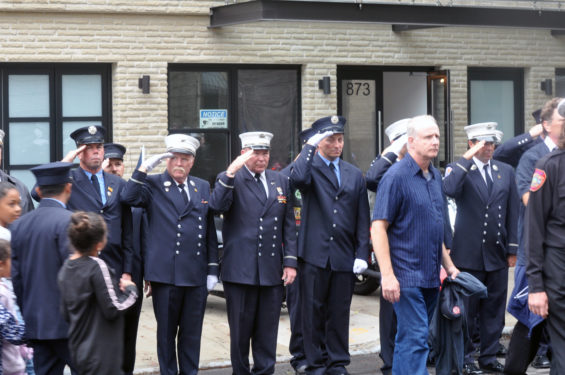 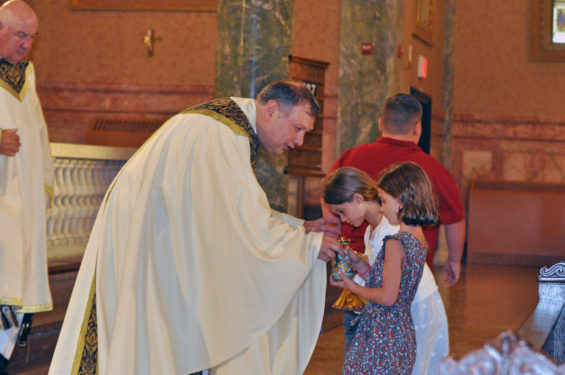 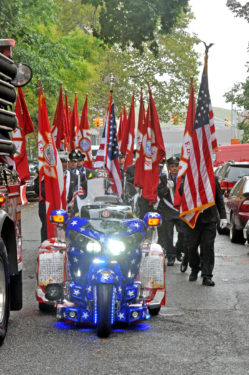 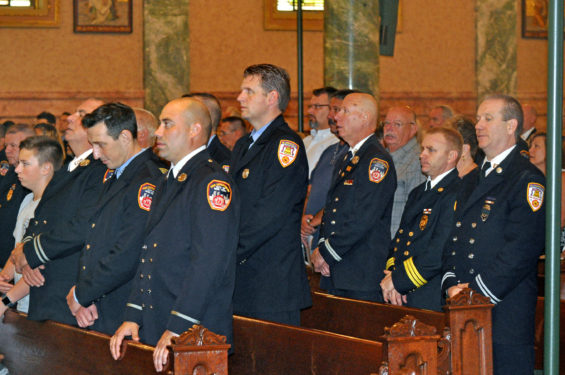 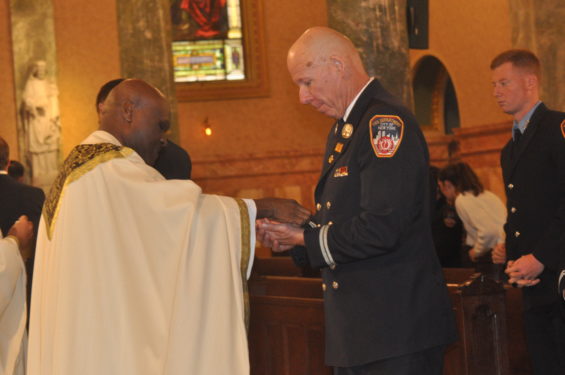 A solemn Mass to pay tribute to FDNY firefighters and all who lost their lives in the Sept. 11, 2001 terror attacks was held at the Co-Cathedral of St. Joseph, Prospect Heights. Msgr. Kieran Harrington was the main celebrant of the Mass.

Firefighters and the families of the fallen began the morning at ground zero in lower Manhattan. The group then marched 23 FDNY ceremonial flags in single file across the Brooklyn Bridge in memory of 23 firefighters from Battalion 57 in Brooklyn who were killed in the line of duty at the World Trade Center 17 years ago.