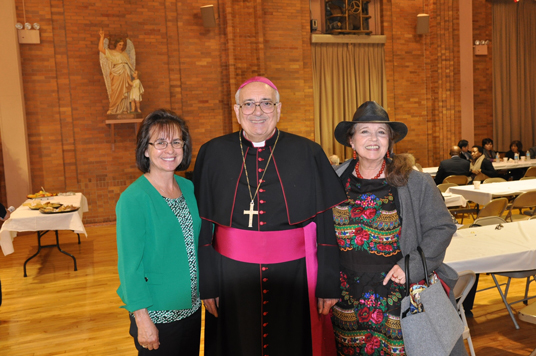 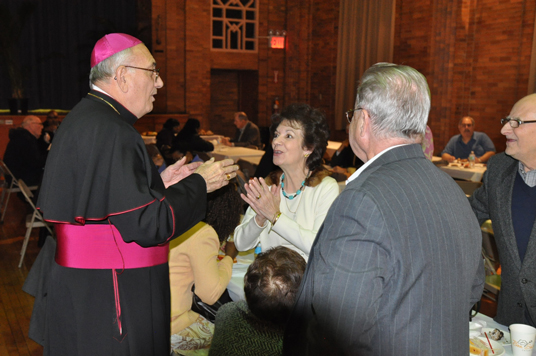 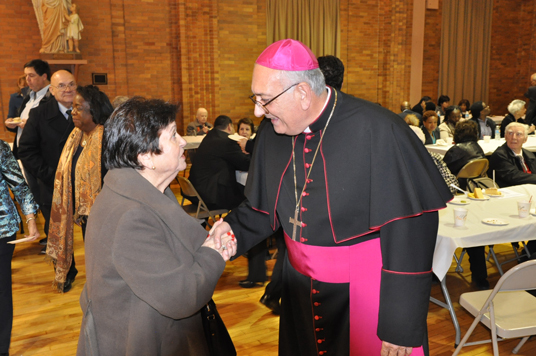 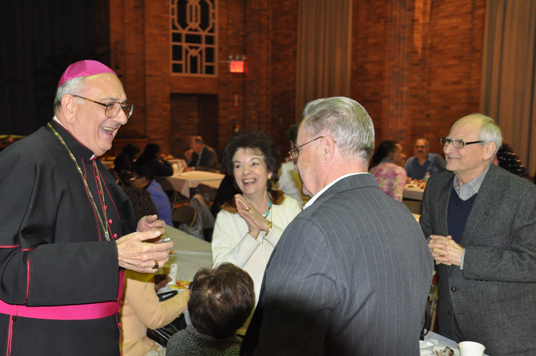 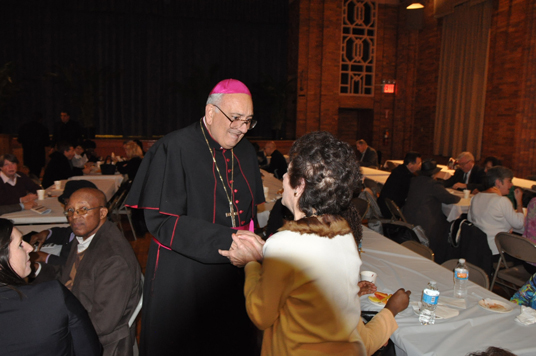 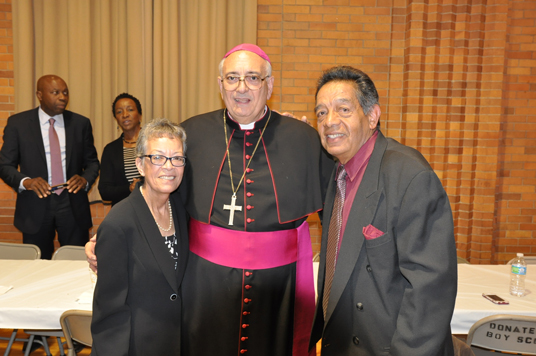 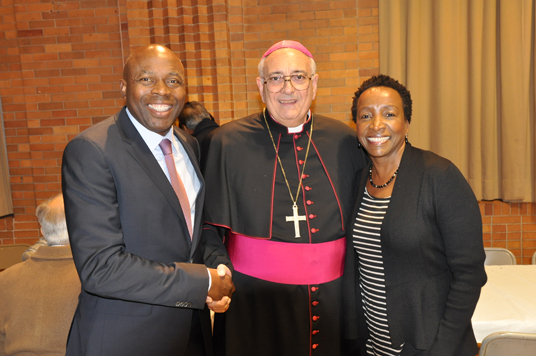 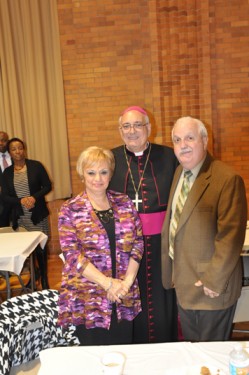 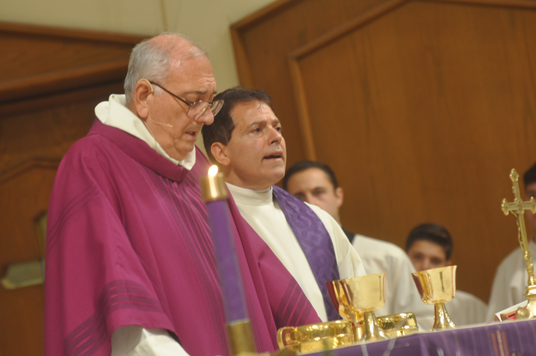 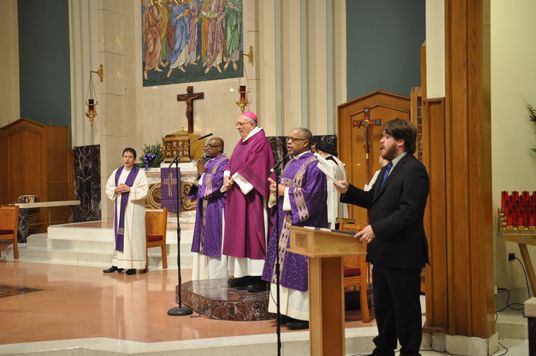 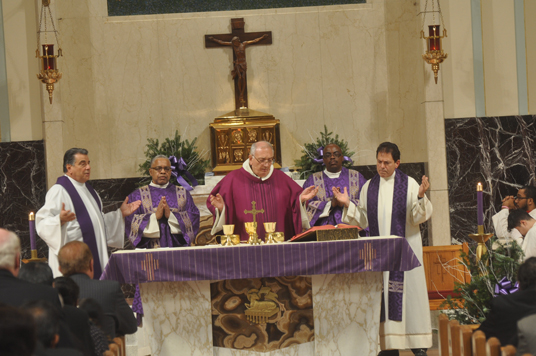 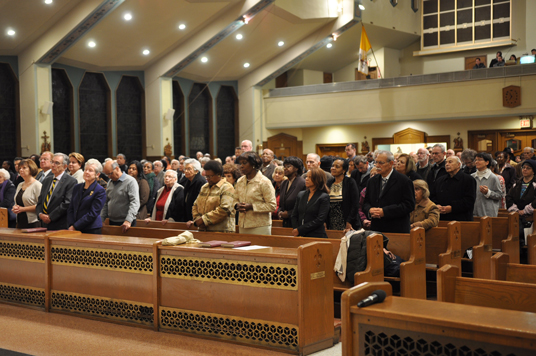 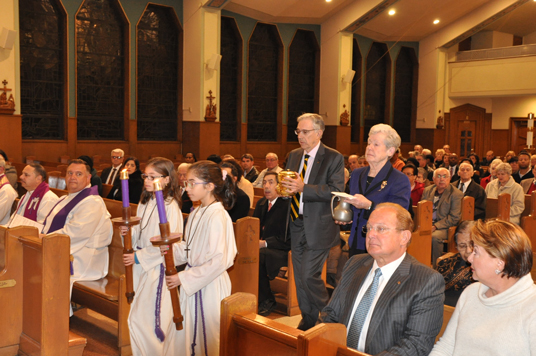 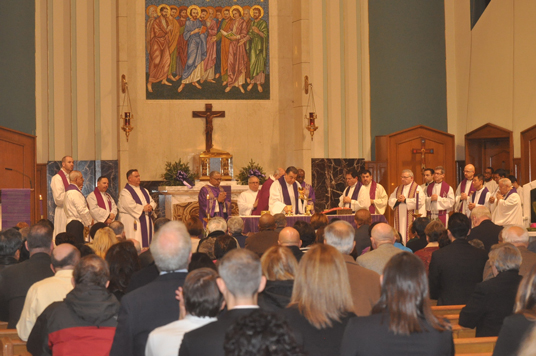 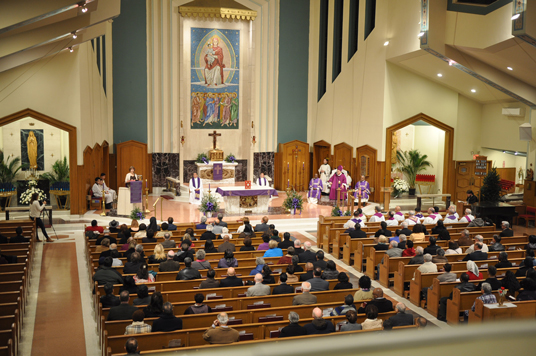 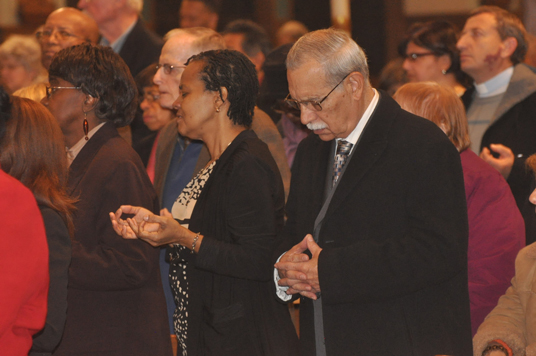 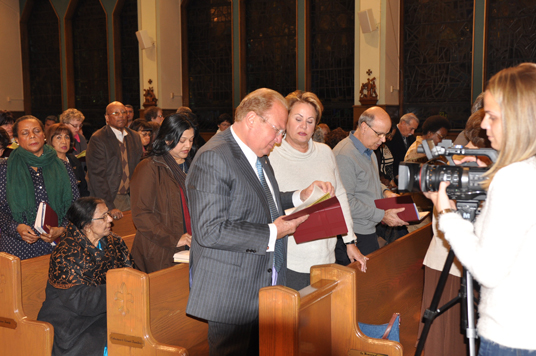 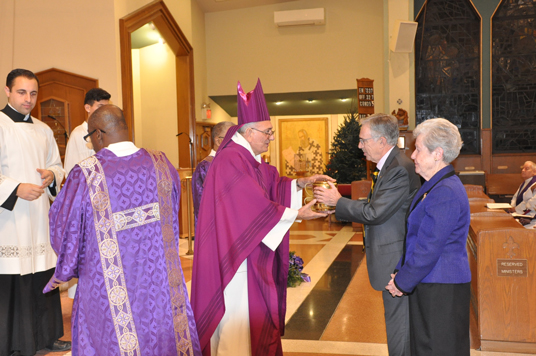 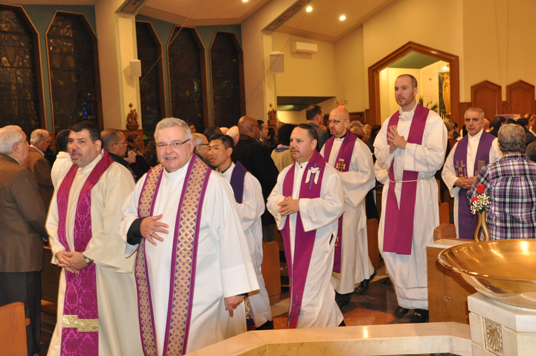 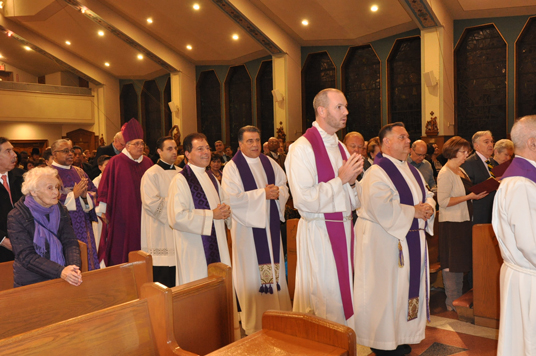 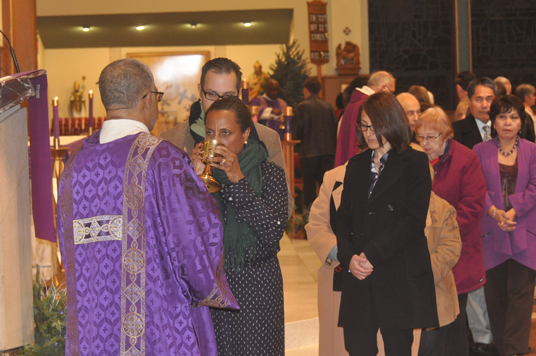 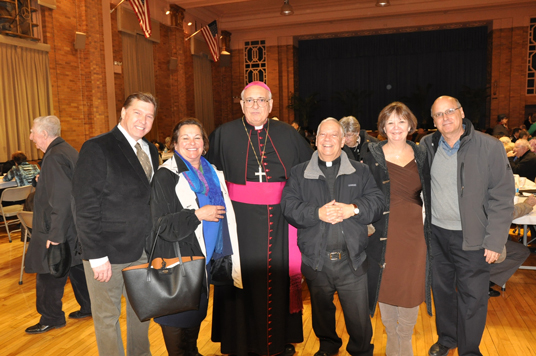 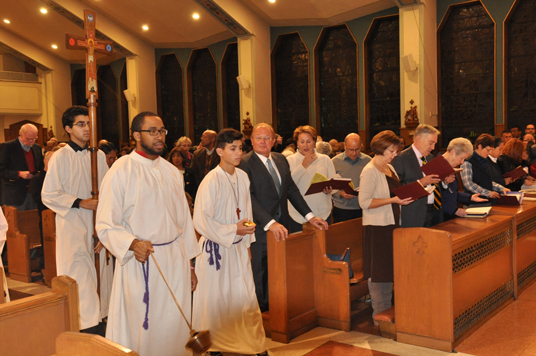 “We come together tonight to thank you for your support and for making our capital campaign a success,” said Bishop Nicholas DiMarzio.

The bishop was the main celebrant of a Mass of thanksgiving Nov. 28 at St. Athanasius Church, Bensonhurst, to celebrate the success of the Generations of Faith Campaign.

In attendance were about 250 parishioners who had made generous contributions to the diocesan drive.

Msgr. Jamie Gigantiello, director of development for the diocese, said that the campaign, which had a goal of $80 million, had received pledges of $120 million. The funds will be used to support senior priests, invest in parish youth ministries, and fund needed repairs to churches and diocesan buildings.

In thanking the congregation, Bishop DiMarzio said that he realized that people were so generous “because we believe that Jesus can perform miracles in our lives.”

“You clearly have given of yourselves to the mission of the Church,” he said.

He noted that the generosity of people should also be noted as a sign of support for priests and parishes.

“If you didn’t like the work they’ve been doing, you would not have supported our efforts,” he said.

“You have shown your concern for our senior priests, ”he added.

Msgr. Gigantiello also said that because of Generations funding, 70 percent of the parishes in Brooklyn and Queens will be able to have youth ministers to help evangelize the young people fo the diocese.

“You also have ensured that the churches of Brooklyn and Queens will continue to serve their people for many years to come.”

“Our bishop truly is a man who loves our Diocese,” he said. “He works 24/7 to bring the Church’s message to all in our diocese.”

Following the Mass, a reception with light refreshments was held in the school hall.

Members of the Generations team from the host parish were present and happy about what they had achieved.

Mike DeLuca, from St. Athanasius, explained that “as we talked to people, the message began to resonate.”

Anna Cali said that it was important for the team members to first explain to others that they already had made pledges.

“Once they heard that we had made a pledge and we have two boys in college, they were more wiling to do so,” she said.

“We talked about how important it is to keep the Church alive because they are so vital to our neighborhoods,” she said.

Paul Iacullo, who also serves on the board for St. Athanasius Catholic Academy, said some of the money that is returned to the parish will be used to help some parishioners pay tuition.

He said that recently a parishioner was killed in a motorcycle accident on Ocean Parkway, leaving two children in the school.

“We said that tuition will not be a problem for them,” he said. “We’ll be able to handle that because of the funds we are receiving.”

The committee members from St. Athanasius all pointed out that there are a lot of buildings and a lot of maintenance that needs to be done there but that the parish is always very well maintained.

Mike Garhafter of St. Athanasius had a simple way to explain his donation and his work on the campaign.

“It just seemed like the right thing to do,” he said.

Msgr. Gigantiello said that parishioners still have two years to pay off their pledges before the full effect of Generations of Faith will be felt.